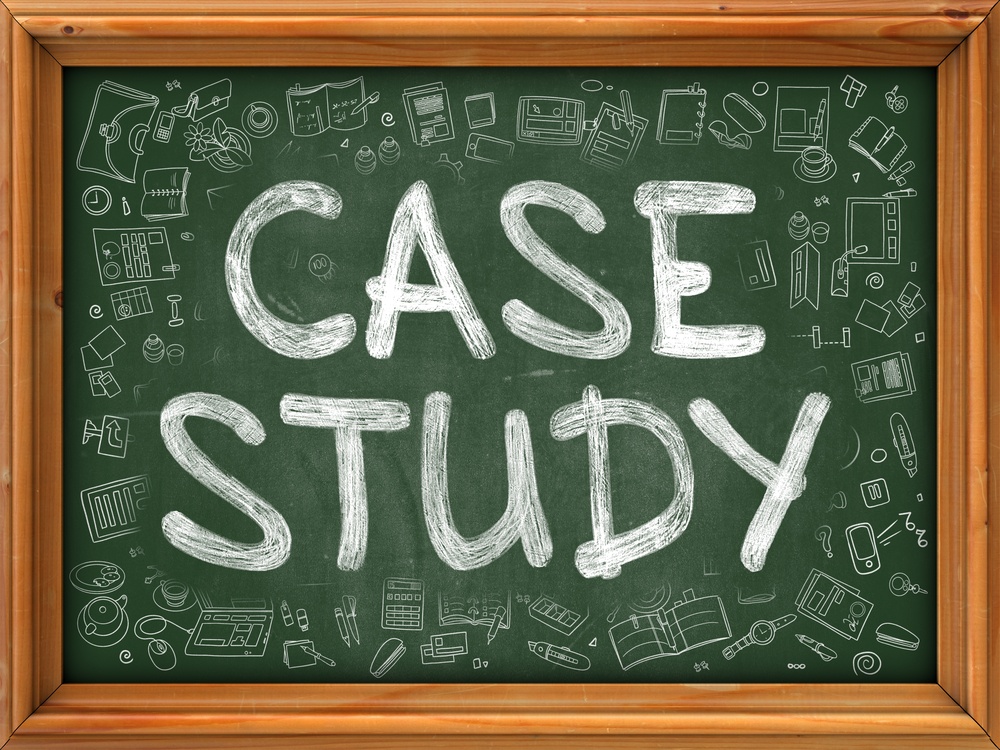 We speak a lot about our grassroots campaigns and how to execute them, but what happens once you're done executing? One of the next natural steps from the agencies perspective is to recap the work that's been done in a grassroots case study. Case studies are important but grassroots case studies are even more so because there tends to be certain tactics. For example, experiential that can't be captured in a spreadsheet, but need a detailed explanation along with photos and videos to prove they're worthwhile. The key elements target demo, objective, execution, results, and documentation are ones that are integral to putting together a Grassroots case study to convey to your client, current and future,  how this campaign was run and the results.

Because grassroots campaigns work well with the multicultural markets, your grassroots case study should identify the specific demo under the multicultural umbrella that is your target and if necessary, the languages that demo speaks. Especially in the case of diaspora campaigns and cases where the media messages are in different languages, it's going to be extremely important to convey this in your case study. As you build a cache of additional campaigns and therefore additional studies you can think about cataloging those studies internally for staff and partners to use or externally for clients and the general public by the target demo, the language spoken or both.

What was the objective of the client for this grassroots campaign? Typically, these type of campaigns are hand to hand combat, in terms of engaging the target, but don't assume that means it's not a branding exercise on a macro level or more in depth messaging, instructional/directional call to actions on a micro level. Be clear on what those objectives are when first on-boarding a client and be very clear in highlighting the client objective when putting together your case study.

At this point we know who the target demo was and the languages spoken and we know what the brand wanted to accomplish when they hired your firm. The next question is, how did you execute this campaign to meet those objectives in that target demo? This has to be answered when putting together your grassroots case study together. Many would argue that this portion is the meat and potatoes of the study and quite frankly,  where you as the agency, get to show off a bit. Speak to the tactics used and also give insight into why these tactics were chosen. This is important to display because it's a known fact that when engagement includes the multicultural market, the catalog of tactics can be wide and deep. 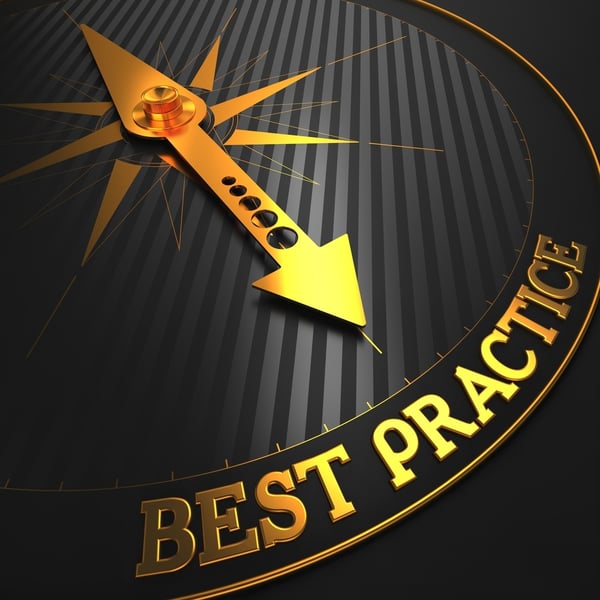 Did you meet or exceed the clients expectations? Did you fall short? Why? What were some of the insights you learned while executing this effort? These are all questions you want to answer in the results section of the your case study. This is another show off section for the agency, especially if you have strong metrics to support the result statements. These give current clients there ROI, your account team and other internal Biz Dev folks a baseline for what can be done when pitching other prospective clients, and lets those prospects see the possibility for themselves as well.

As mentioned prior grassroots campaigns tend to use non traditional media and tactics to reach it's target audience. The implementation and use of these is hard to explain in a spreadsheet or other traditional metric reporting forms used in advertising. It's extremely important to document your activities with photos and in some cases, video as well. You want to focus on capturing the action in the moment, candid and staged shots, and those organic transitions as the target goes form awareness to interest to action based on your probe. With the advance in technology, having access to cameras and video shooting capabilities is no longer a barrier. Have everyone involved from your team document footage of the activation. You can never take enough photos and videos, and consider your post production capabilities to choose the best most relevant hosts and bring good photos with minor blemishes to life.

A grassroots case study is an important and some may say one of the final steps for properly executing a grassroots campaign. Demos, Objectives, Execution, results and documenting the activation are key elements that should always be include in your study. Are there other elements that you can think of in addition to these 5? Ones that you've used yourself or with your team that you think work well? Please share with us in the comments section below, we always enjoy reading your feedback and having an open dialogue.