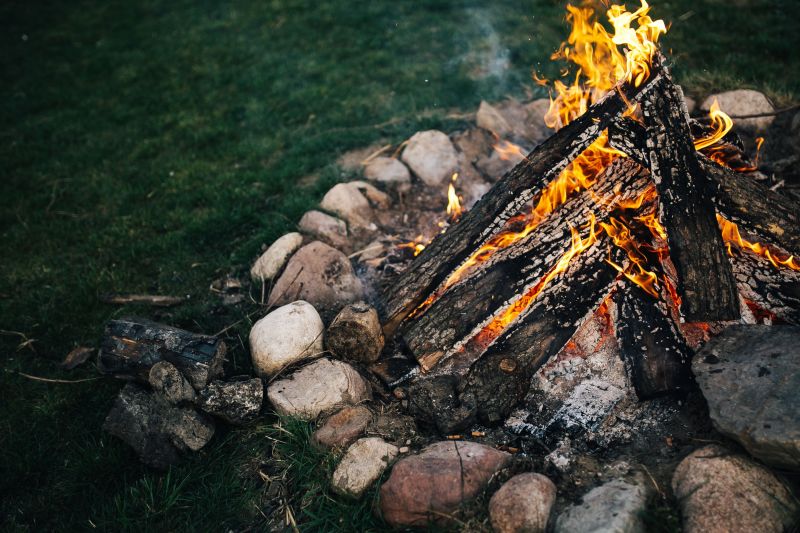 Caribbean Diaspora were deported to the islands to wait out the summer.  For the rest of us, we had the local YMCA, Fresh Air Fund, fire hydrants and looming trouble.  Many of these same friends now have children of their own and now prescribe to the same formula they were brought up on.  Not a whole lot has changed.

As day and sleep-away camps are increasingly in search of diversity, these diverse young people may hold the key. Here are 5 easy recruiting tips for increasing sleep away camp diversity.

One of the common misconceptions about multicultural families are they don't have have disposable income.  Especially in the case of Caribbean demographics, we often see higher household incomes than that of their white counterparts. These stats are historically overlooked because the US Census has melted Caribbean Americans in with the larger African-American audience, which trends towards diluting their buying power.

Caribbean parents have been sending their kids to sleep away camps for generations in the form of the islands. One often quoted proverb in the West Indies is "Idle minds are the devil's workshop." With many 1st generation immigrant parents working long hours to provide here (and often back home,) they feel the bush and beaches of their homelands are more constructive than any mischief the domestic summer often cultivates. This is low-hanging and very untapped fruit for sleep away summer camps. By providing a more reasonable and enriching experience, this diverse demographic can be a very lucrative new market.

Research shows that multicultural consumers respect value most when making buying decisions.  They  are less concerned with the price of your camp then the perceived value or "deal" they are getting.  This means the consideration stage of the multicultural marketing funnel is key.  Its important to outline the value proposition.

Assume they will be aggressively doing research and comparing your camp not only against your competitors but other summer experiences for their children.  Don't expect them to pick-up the phone and ask you however. Be sure to have an inbound marketing strategy that clearly communicate the benefits and speak to your competitive advantage.

Its, OK and in fact encouraged, to be intentional about your desire to recruit multicultural campers. Consider including a page on your website and section in your collateral that speaks to this commitment. Don't fall into the trap of thinking that simply including Black and Hispanic campers in your brochure will do the trick. It will often have the opposite effect than intended.

Multicultural youth summer options are often more limited than other prospective campers and this may have less to do with access than experience and exposure.  With most camp enrollment closing as much as a year in advance, this is not a timing model some parents are prepared for.  We see this a lot with college recruitment as well.  Given the lack of generational experience with the college decision making process, many multicultural parents just aren't as prepared to make large buying decisions as far in advance as their general market counterparts.  This often gets filed under the financial fitness category when learning curve and disparities are more at play.

If you're truly committed to a more diverse camp community, consider meeting these families where they are.  Don't assume anything. Multicultural parents want to fit in, so they'll be less likely to admit what they don't know.  An educational collateral piece with FAQs, enrollment best practices and timelines can be very helpful. Consider reserving additional slots for first generational families every year who, while great candidates, may not be prepared to meet aggressive deadlines.

To my previous point, the sleep away camp experience may be a new one for many multicultural families.  Its important to outline the value proposition.  Historically, Multicultural-Americans don't venture far from their place of birth or immigration, especially when living in an ethnic enclave.  For them, sending their children away to camp is analogous to letting a stranger take them in the woods.  They have no frame of reference.  Its important to put their mind at ease by helping them to understand your programing and most importantly the staff.

When recruiting multicultural campers, parents are going to want to see themselves represented in the staff, if not the students.  When investing in a camper diversity recruitment campaign, its important to be invested in seeking diversity in your human resources as well.

One of the best ways to recruit in the multicultural community is by tapping influencers.  While the term "influencer" has become a buzz word in the marketing arena, they're often misunderstood and under-leveraged.  Your camp influencer is the poster-child for the demographic you are targeting.  They not only represent the aspirational recruit but more importantly, communicate your message effectively.

Rather than leveraging the individual camper, consider the entire family.  As you'll find with the multicultural families, there is rarely one single dominating decision maker.  Instead, there are several sources and one final decision maker, often the matriarch.  This extends to influence.  The camper will organically share their experience with their classmates, friends and social circles.  Meanwhile the matriarch's communication is often confined to other woman of a similar background. Rarely do we see communication across generation, gender, demographic or geographic lines.

To leverage the multicultural influencer you need to empower them.  Give the family a full experience, exposing them to all the features and benefits of your camp. Ensure that they take advantage of all the perks and equip them with any collateral and talking points that they will undoubtedly be eager to share with their communities of influence.

These a very simple tips you can very easily infuse into your existing recruitment strategy. By engaging multicultural campers, your camp will not only attract more diversity but be more successful as a result. 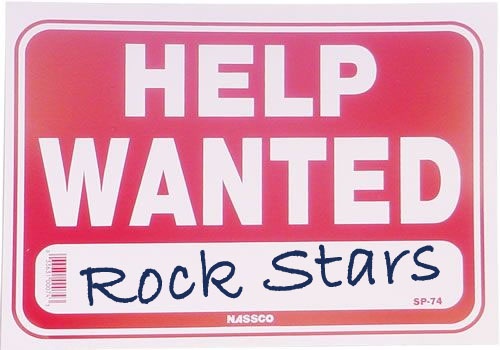 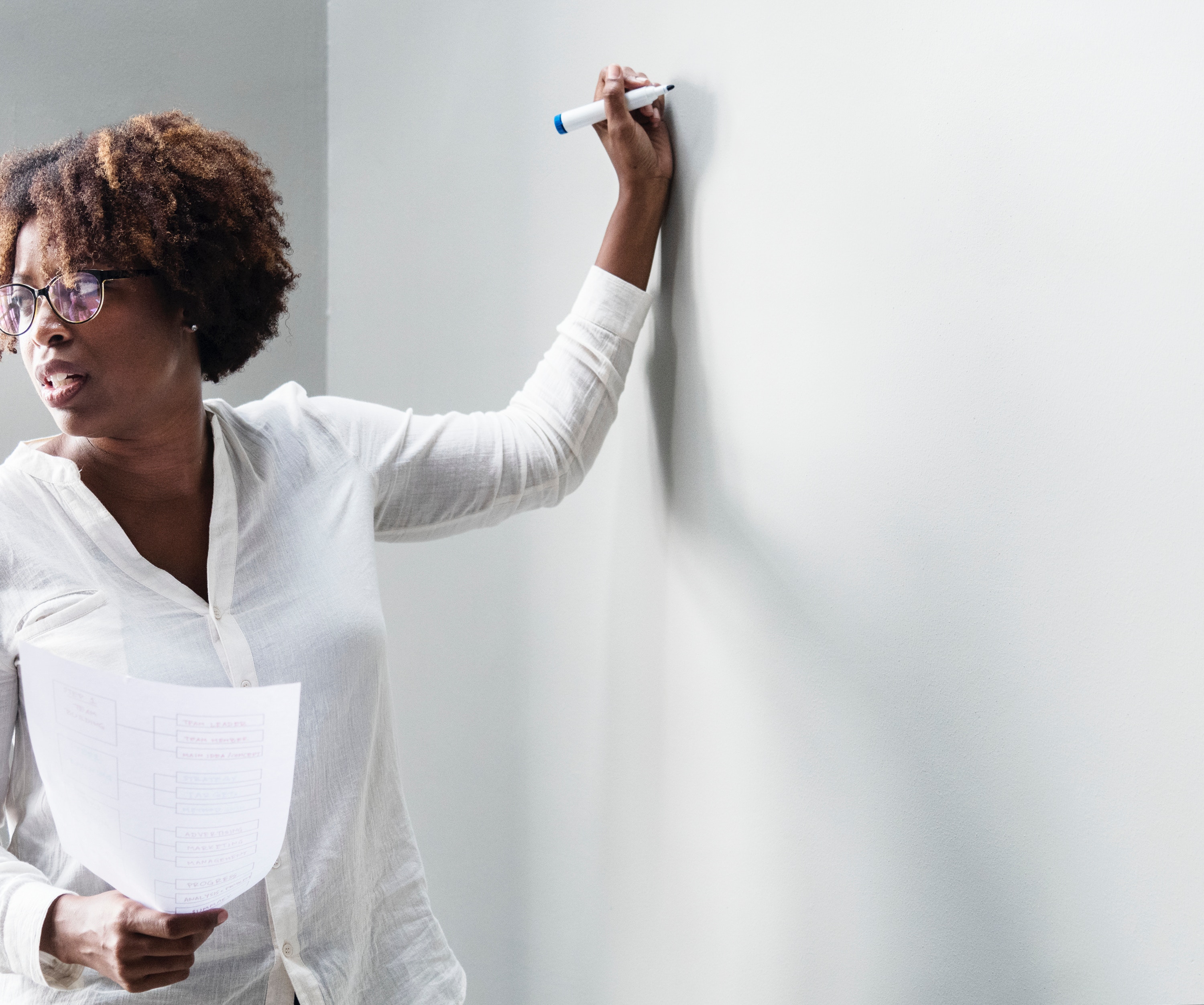 6 Secrets to Running The Most Effective Marketing Meetings