This past weekend in large cities like Washington DC and New York City along with areas like Newark and Chicago the March for our lives rallys took place and tens of thousands of mostly young people were in attendance. These demonstrations were in response to the recent school shooting in Parkland Florida and also in response to the rash of mass shootings and overall gun violence that plagues the United states. To those on the periphery of the issue the turnout to the march may have come as a surprise, how were young people a lot of whom aren’t even out of high school organize a massive nationwide demonstration that not only had a huge turnout but has also put lawmakers who won't support gun reform on notice and under pressure? Part of the answer to that question is influencer marketing. The demographics of those affected by school shootings including this most recent obviously play a factor where influencer marketing is effective in a digital space, but on a basic level this was clear case study as to why this tactic works for many target personas. The tactics that were implemented were textbook influencer, the ability to drive conversions in the from of attendance at one of the marches, You had those young folks most of whom were from Marjory Stoneman Douglas HS who were the early adapters and were able to sneeze out the message. Grassroots marketing mostly via social and word of mouth, results were measurable. You had celeb endorsements and central figures were developed. All of these factors are normal parts of influencer campaigns.

Influencer campaigns aren’t necessarily new but in the digital age they are most certainly always geared towards a younger audience. March for our lives was all about gen z explicitly. Built into the messaging was the sentiment that the “Adults have failed us” so by default if you’re not considered and adult by society or don’t consider yourself an adult the message had some resonance with you. Whether or not you were down for the cause hook line and sinker was a different story but if you were in this cohort of young folks the message definitely got your attention.Traditional influencer campaigns work best as a youth movement who value the opinions and sentiments of their immediate friends and other celebrity types their age much more than another audience who can be influenced but also have an established identity and mindset.

Within this group of young people and influencer campaigns as a whole you always have your early adopters the people who pick up on the message and carry the mantle early on, some may refer to them as Trendsetters. In this instance it was students like Emma Gonzalez whose impassioned speeches from the outset of the tragedy grabbed the nation attention. Not to mention branding herself by shaving her head so even if you didn’t know her name or remember anything she said you knew her image and the cause she was associated with. This is key component to any influencer marketing effort. Your early adapters must have the klout when they sneeze a message out it resonates with the target persona. Prior to the tragedy did Emma have that large of an audience or enough klout that if she spoke anyone except her immediate circle would care? Probably not, but once she was in that position she flexed her influencer muscles for a worthy effort and the response has been nothing short of spectacular, even from detractors. Which is another good sign a campaigns effective not only do you evoke a reaction from the target persona you’ll also evoke one from haters as well.

If you attended or watch the march on television, saw clips online then you know the turnout for the march in DC, NY and other cities was tremendous. This is another hallmark of a great influencer campaign the results can be clearly measured. In this instance measurement won’t only be about the attendees of this past weekend's events it’ll also be the folks who continue to work day to day on the issue of gun law reform and if you see a spike in young voters in the next elections because of this issue. When brands run influencer campaigns they’re always going to include or look for metrics and KPI’s along the way for the most part to justify the spend, document for a case study or making adjustments for desired outcomes. For any of these purposes strong measurement is always going to be apart of the effort.

Influencer in the most traditional sense stems from word of mouth, person who speaks and their peers or groups in close proximity or connection listen. Even though most of what we’ve discussed has been in the context of a digital space word of mouth is still an important element. When it comes to March for Our Lives it’s impossible to discount the influence that word of mouth had. For weeks leading up to the march the teens who participated and those who didn’t were talking to each other about it. Not only about the march, but the shooting itself, policy changes they perhaps wanted to see, which politicians were involved, and other kids who were leading the movement. Not to mention discussions by talking heads on TV, radio, podcasts etc.. the sneeze effect on this was immeasurable.

Influencer movements often times build traction around central figures that reperesent what the campaign was about. A person like Emma Gonzalez is someone who some would consider a founder(s) of this current movement and has become recognizable aesthetically by shaving her head but also bc of the impassioned speeches she’s given and interviews held with her wheres she’s been able to tell folks what the movements all about.

Influencer marketing is on full display via the March for our Lives effort. Not only through social media but other mediums as well, typically geared towards a younger more open minded audience and Includes central figures. With a word of mouth factor and measurement put in place or on display influencer campaigns can be a very successful endeavor. What other factors that you see or have experienced makes the March for our LIves event and the current debate on gun reform a good case study influencer marketing. Let us know in the comment section below we love to get feedback from our readers. 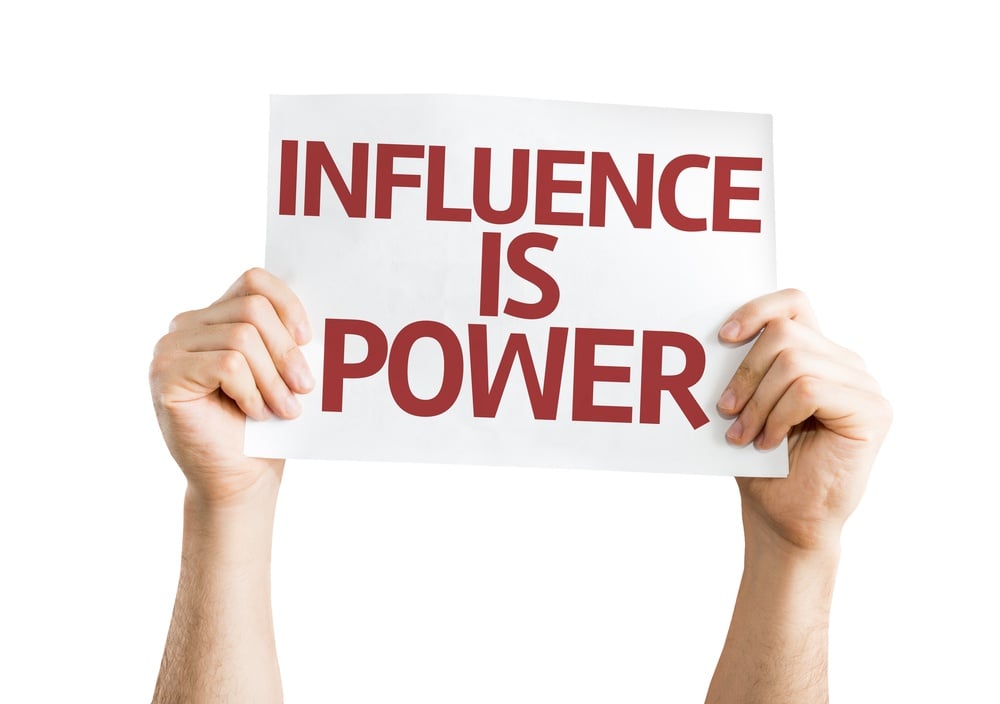 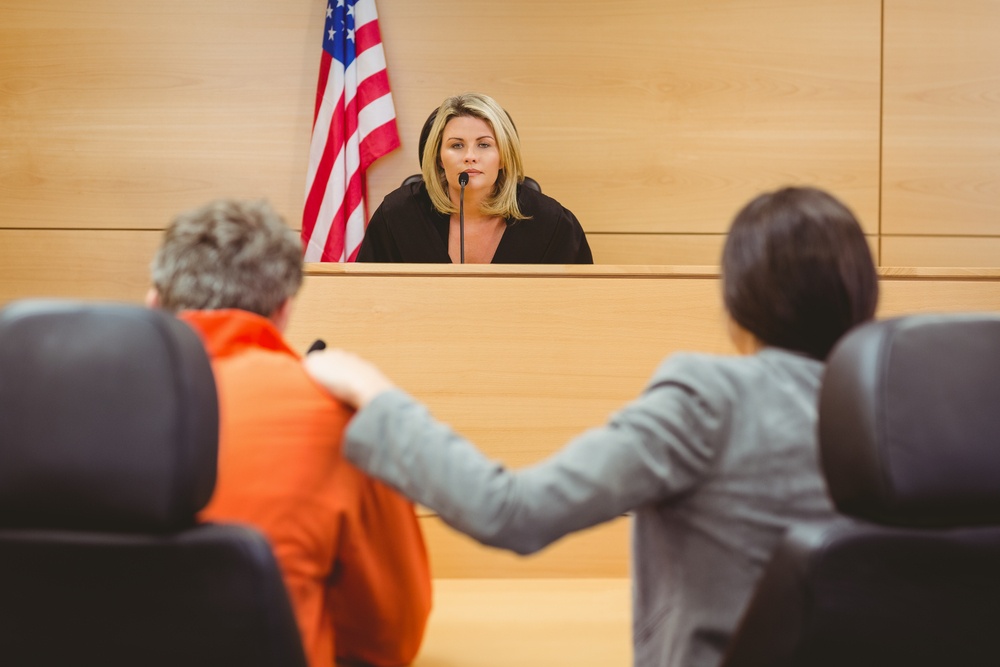 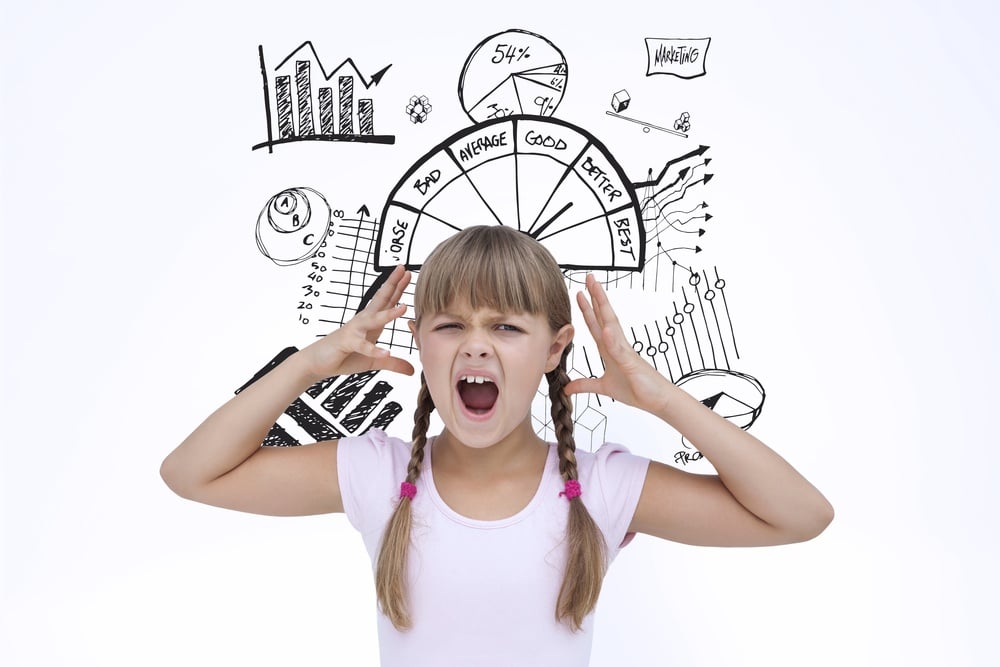