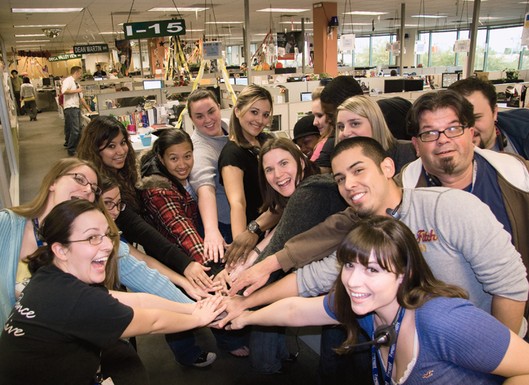 As a modern day society, we have been conditioned to study trends, trends on what clothes are popular, what's trending on Twitter or the latest food craze.We love to follow trends an emulate them, even in business...especially in business. Hip companies like Google, Facebook, Salesforce, Starbucks and others have proven that leadership through corporate culture and employee morale are essential to success in a twenty-first century business climate.  Zappos' Tony Hsieh's leadership style of delivering smiles not selling shoes has been the topic of college courses and a best selling book. 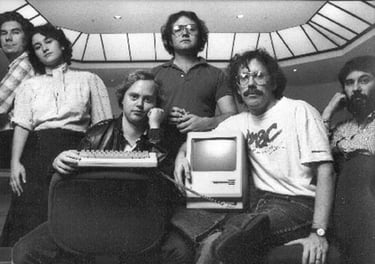 What we learn from dissecting new school leadership is that the concept of the creative team is at the heart of every successful business.  If you read from the industrial revolution handbook of leadership you'd be told to cherry pick the smartest and brightest of the Ivy League to run your team.  But somewhere around the time that Bill Gates and Steve Jobs dropped out that this paradigm started to shift.

In advertising, the team chemistry is essential to winning and keeping business, but just how are the best ones ones built?  While not an all inclusive list, here are a few tips on how to construct the perfect team.

Look at the definition of your business

What exactly are you selling? For Zappos it was smiles, for Starbucks it is an education in the coffee experience, for Google its access to the the world's information. Subscribing to conventional wisdom and a lack of creativity would have had these businesses unsuccessfully selling shoes, burnt coffee and a search engine respectively. Being a slave to the ways of the industry is the way to go if you want more of the same.


Be disciplined and methodical

One of the criticisms I often hear of today's leaders is that they're some how successful despite their ripped jeans, Converse sneakers and lack of discipline. While the first two may be debatable, don't let the image fool you into to thinking today's creative leadership isn't disciplined. Take Brainstorming, the quintessential task for creative advertising campaigns. On the surface it might look like a modified game of charades. But for highly effective teams its methodical and inclusive, and in its purest form its disciplined in that it refrains from prejudice.

I know I write about diversity a lot, but in this context, I mean something different. Effective teams combine different experiences, not similar, it begets creativity. A singular, homogenous culture can only spawn creativity from the walls upon which its limited experience will allow. A diverse culture, conversely has the ability to draw on a global perspective. Think of it as fusion cuisine. With the combinations so endless, its so much more interesting than meat and potatoes for dinner every night... your clients will think so as well.


Gain an outside perspective

In our organization, our creative process is an open door. Interns are always welcome and we often invite special guests from Nelly our housekeeper to George the UPS man to weigh in on our idea generation. The fresh perspective is often fertile ground for brilliance. The old guard would frown upon the inclusion of an untrained ringer. But for teams, we can often be too close to the project to see it from the proper perspective, one that an outsider often gives rather easily.

There were very few people that loved working with Steve Jobs, however even fewer of them would claim he didn't improve their position professionally. He was brash, abrasive but brilliant. Combined with others at Apple, Pixar and NeXT, that were not like him collectively they revolutionized our lives. A poor engineer himself, Jobs managed to surround himself with his polar opposites, bringing into play constant tension and polarity. Perhaps unintentional, he created an atmosphere (especially his second time around at Apple) that refused to be happy, one that perpetually curious, in search of the products that would improve EVERYONE's lives.

In business, there's safety in the known commodity.  Creativity, by nature, is the unknown and in effort to control the known variables we are conditioned to stick to the script, do what we did before.  Creativity has no sequel and no two creative teams are the same but they are made of people.  The more creative, you as the leader, can be in setting the scene for creativity, the more creatively lucrative... your rewards will be. 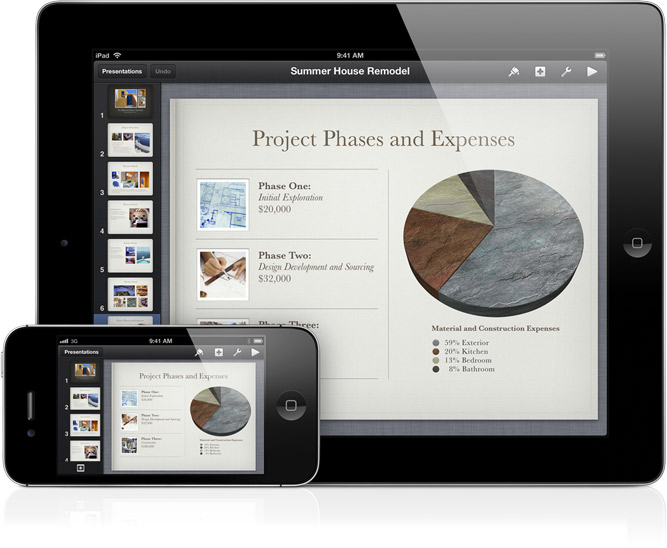