In less than 2 year's the every decade count of persons in the U.S. known as the Census will take place. The census is not just a mere count but a metric that’s broken down into different segments by region, race, age etc. The census numbers are also used by federal state and local governments to make decisions in regards to resources to commit to a given area. For example the census may show in a given region there’s an overwhelming majority of senior citizens in that area and the the appropriate agencies will use that data to justify building senior centers and other services geared towards seniors. The census has never been an easy undertaking I mean after all there’s approximately 300 million + people in the country and growing, people move, pass away and there others who are skeptics and don’t want to be included in the count. So it’s never been a foolproof method.

What makes it even more difficult this time around is the current federal administration's stance on immigrants and immigration and the allocation of resources to the overall effort of the census. In 2010 the cost for the Census is 13 Billion dollars to carry out, and with what everyone agrees is an increase in population one can imagine it may cost more to implement in 2020. Estimates are the census will cost roughly 15 Billion this go round. The Challenge comes from the fact that the administration has decided to add a citizenship question to the census which hasn’t been done since the 50’s. This will definitely push more people underground and away from participating in the census causing massive under-counts which will lead to under-funding and diminished resource allocation for multicultural audiences and communities of color. The way to help alleviate some of the pain and pressure this move by the feds is causing is through grassroots marketing efforts.

By Design grassroots marketing is subversive and that’s the approach that’s needed in this instance. With the addition of the citizenship question it’s going to be incumbent on the Census marketing team which comprise of a few different agencies allocated to handle certain demographic groups to take a boots on the ground approach to marketing especially those in charge of the various demos that fall under the multicultural umbrella. Using non traditional media that’s hyper local and targeted to these groups will not only get the word out that the count is taking place but can also address concerns that people may have about exposing themselves to government scrutiny.

Another grassroots marketing technique is community partnerships. Find trusted partners in these communities that can act as proxies on your behalf. Amongst multicultural audiences trust and loyalty are huge factors and brand loyalty usually very high among these groups. If u can find trusted sources from small store owners, leaders of civic and community organizations, local fraternity and sorority chapters, and house of worships comes to mind and arm them with the message of why the Census is important. Also arm these proxies with the ability to answer those questions people are going to have about the government's stance and possible exposure and harm to themselves and families by participating in the Census.

As ubiquitous as digital marketing is now on its face it doesn’t seem like a fit into grassroots marketing but it is. Multicultural audiences over index on digital platforms across the board. So a a targeted campaign with platforms and messaging that are specific to that audience can have great results. In terms of the actual media buys and content creation digital gives you the option of evergreen or long lasting content and has a higher ROI relative to traditional media. Also for the participants the ability to access information in the anonymous way that digital platforms provide is beneficial to a campaign where trust is a factor. The one caveat is to make sure your approach accounts for the fact that over half your audience will be seeing these messages via mobile devices so take the proper steps for mobile enablement..

Despite what some would say is under-funding and allocation of resources at 15 billion the Census is still a huge undertaking. The complication the administration has created by adding a citizenship questions without a doubt will affect the count. The agencies tasked with reaching out to the various audiences under the multicultural scope will have to be creative to make sure the under-count isn’t too severe, Grassroots marketing techniques is a way to accomplish this. Do you have any experience working on the Census account and strategies that you feel may work when it comes to reaching out to the multicultural audience? Feel free to share your thoughts with us in the comments section, we genuinely enjoy feedback from our knowledgeable audience. 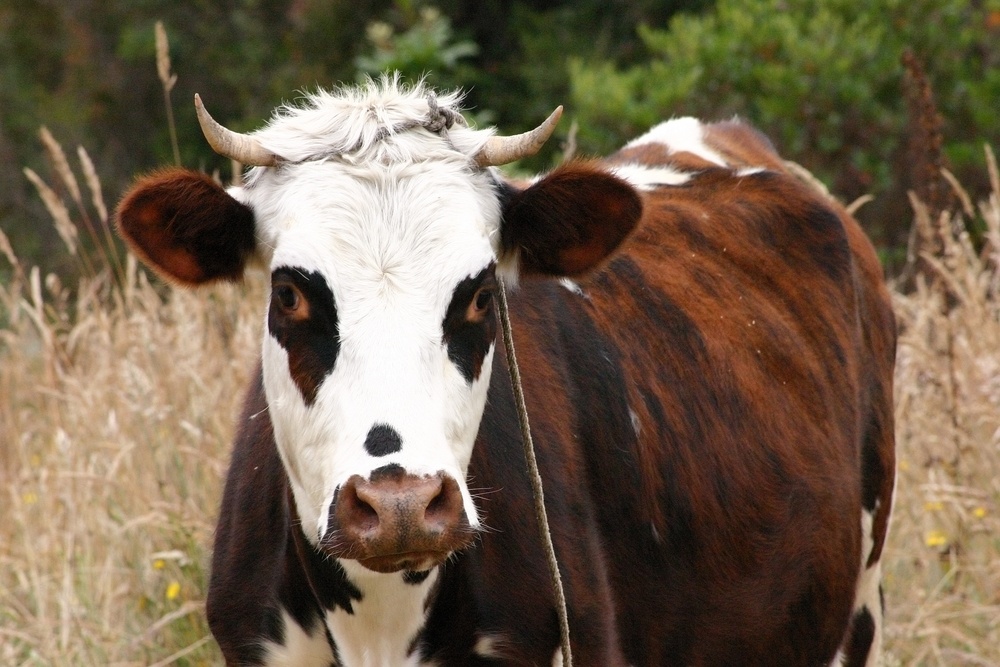