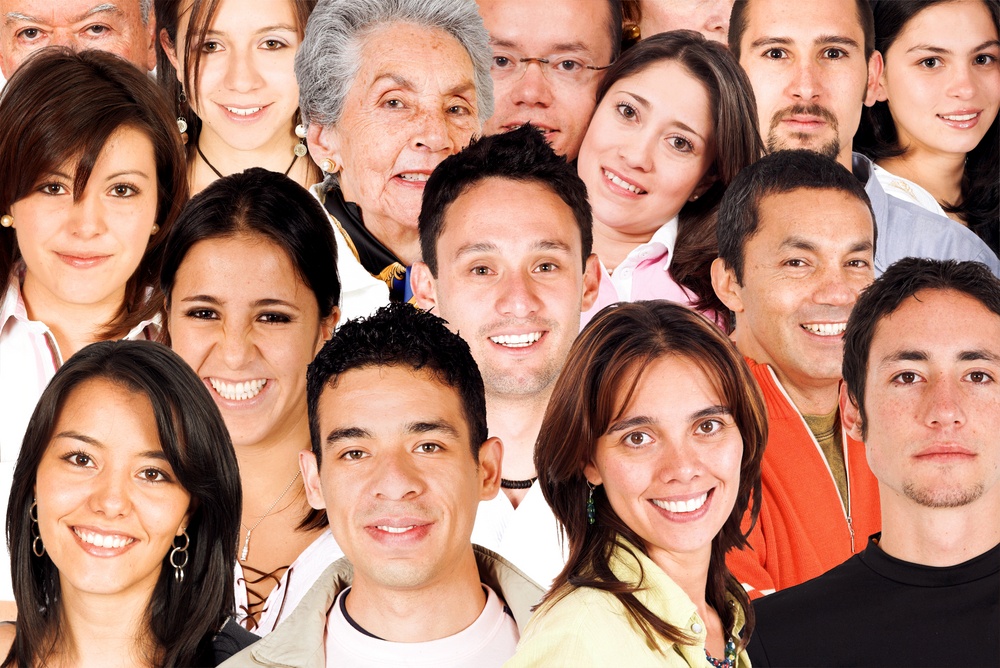 Recently the Trump administration pivoted the immigration conversation from it's normal place of focusing on illegal immigration to now focusing on immigration reform as a whole. Tenants of the policy include qualifiers such as speaking English, being highly skilled, having relatives already here, this seems to suggest pretty blatantly a policy in favor of immigration only from White European nations. Whether or not this policy actually becomes law is another debate, what can't be debated is the effect of the pursuit of this policy on the physci of all Americans whether pro- or anti- Immigration, will see the affects of this new physci on pop culture, art, and even in marketing. Multicultural marketing agencies in particular will have a heightened sense of awareness surrounding the policy implications, and there's no debating that it can effect agencies in areas from human resources and recruitment to the actual strategy and plans they come up with when putting together campaigns on behalf of clients. We'll talk about 3 ways the latter will manifest itself over the coming months those being smart and subversive messaging, more ad planing and buying of non traditional media, Brands requesting inclusive messaging targeting a wider swath of the multicultural market.

In this business as in many others we march to the beat of the clients drum and for most brands regardless of where they position themselves on social and political issues if at all, the end game is to push more product or services. The fact is there' s more people and room for growth on the pro immigration side of this debate. Brands recognize that fact and want to be poised to not only be on the right side of history but to also be positioned positively among a growing audience in actual numbers of people and also buying power.

Brands are going to dictate to their  agencies that messaging be developed that's inclusive implicitly or explicitly letting the target market know we support immigrants and their right to be here. We've seen this already with ads from Brands like Modelo which talk about the immigrant experience and the contributions of immigrants to American society and American success stories. Yes Modelo a brand from outside the US but extremely well established here benefits tremendously from this type of positioning at this moment in history, other Brands will follow suit. 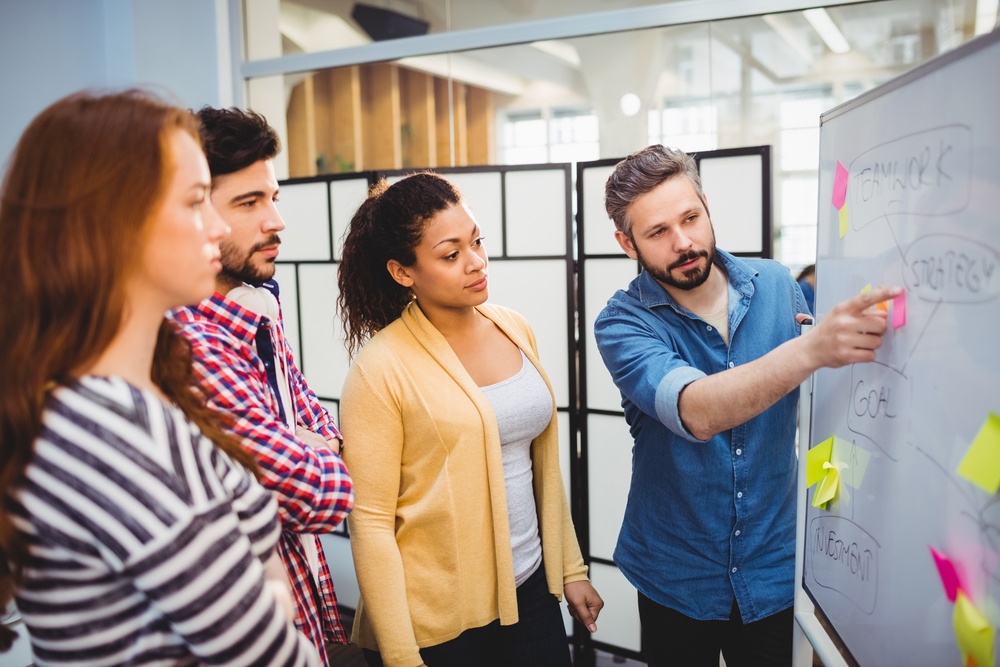 As an extension of the demand from the brands to their agencies, and the fact we know multicultural audiences do not consume traditional media at the same index or in the same way as general market, agencies are going to favor non traditional media more and more for getting out these pro immigration sentiments built inside their ad messages. Also going this route gives the brand some protection from any general market backlash because their not going to be targeted by or in tuned with these non-traditional forms of media and the fact that a campaign is actually taking place. And if they do get hip to a campaign by then it's so ingrained in the minds of the target multicultural audience any type of backlash or retribution from mainstream will be irrelevant. Mediums such as Digital Signage, commuter van advertising, grassroots activations, and country/language specific newspapers, TV, radio will become a demand as this approach is more in vogue.

With a greater demand from the clients and access to mediums that work for the audience multicultural marketing agencies are going to become emboldened to try new messaging and be smart about how those messages are crafted. The messaging might also be subversive often times forcing the audience to read between the lines for more the social or political stance of the brand. Going back to the Modelo ad it talks about the immigrant experience of an American Marine born in Mexico and how he's an American success story. On the surface the message seems benign and straight forward, but if you combine it with a political climate and a President saying Mexican immigrants are rapists and drug dealers you can see how this messaging is a direct response to this rhetoric and is made to counter that narrative. Multicultural Marketing Agencies will continue to develop this type of smart messaging on their clients behalf as this debate carries on.

The immigration debate in this country is as old as the country itself and that's not going to change anytime in the foreseeable future. For agencies and the brands they represent how they position themselves in the latest round of the immigration debate can dictate how large swaths of their current and potential market view the brand for years and perhaps decades to come. The importance of the strategies their multicultural marketing agencies undertake on their behalf can't be overstated and we'll see increased emphasis on this moving forward.