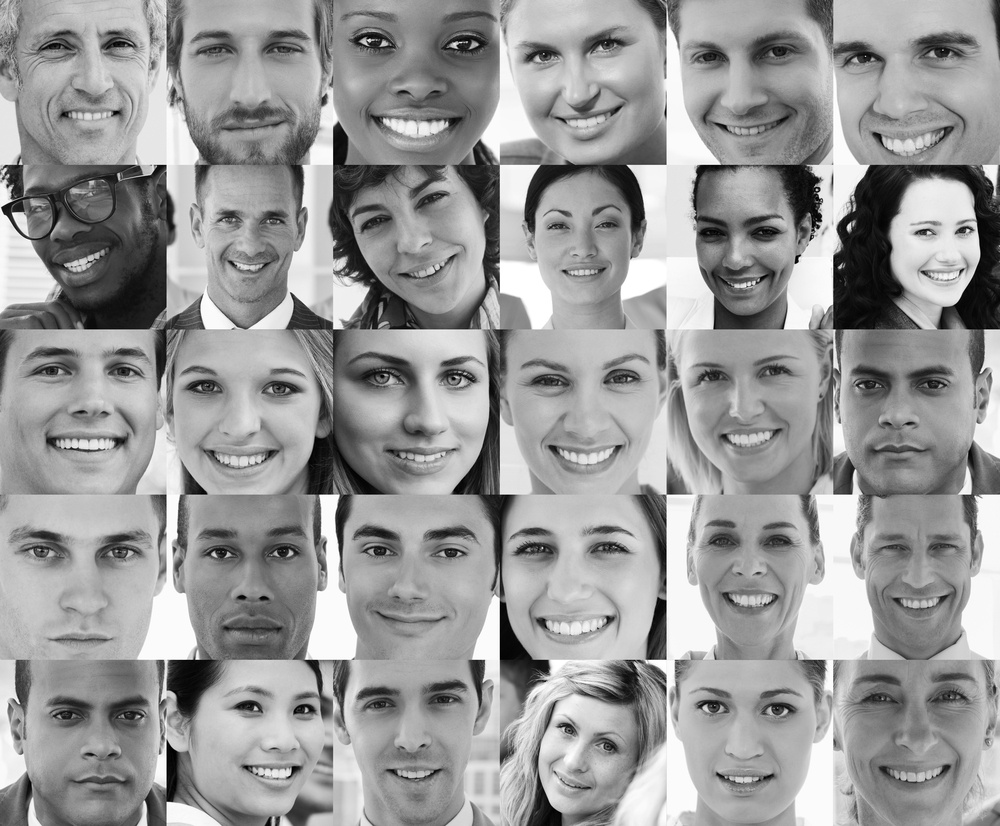 Over the course of decades-long career in advertising and marketing I can't even begin to count the number of private discussions, panel discussions, conferences, clubs, company held meetings, outside meetings about the topic of diversity and inclusion or the lack thereof in advertising.

Some would say that things haven't changed or progressed that much since the Mad Men Era, others would argue that there has been a significant change and may point to current statistics that indicate diversity in gender as well as race and ethnicity in full-service marketing firms. The truth is probably somewhere in between. Are firms more diverse then let's say in the 50's and 60's the answer is probably Yes? Is that diversity reflective or proportionate of society as a whole or reflective of the consumers of the products and services the firms are working on behalf of the answer is NO.

Read about our campaign with a T-Mobile brand.

As we move forward into the 2nd quarter of the 21st-century Firms will have to continue to address improving diversity, a few ways this will happen will be client mandates, consumer outrage, and internal lobbying from diverse groups already in the business.

Marketing like many other sectors is a client driven business. Even though the firm is going to cultivate messaging and execution on the clients behalf we're still pretty much walking to the beat of their drum and that cultivation is taking place with clients wants, needs, and often times demands in mind.

If large companies begin demanding of their marketing agencies that the people who work on their account reflect the diversity in their client base or the diversity in the own organizations' full-service marketing firms will fall right in line with their client demands. This theory was put to the test a few months back when Verizon whose ad budgets can run into the billions sent a memo to their full-service marketing firms demanding that the firms make the teams that are working on Verizon campaigns more diverse and inclusive. With the amount of cache that a client like Verizon has a request like that is immediately followed and has the potential to go from a request to a precedent that other companies follow and demand of their Full-Service Marketing Firms. 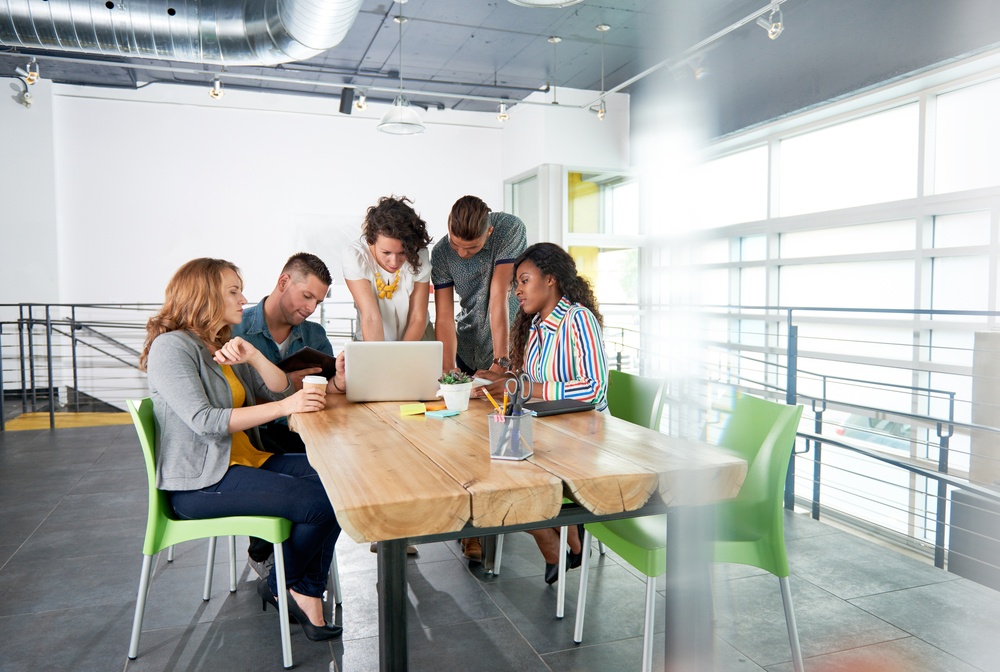 Consumer Outrage,although it seems extreme, is another way that firms will be forced to address diversity and inclusion. The recent outrage over the tone def Pepsi Kylie Jenner ad is a great example of this. It's obvious to everyone that ad was conceptualized and created within a group that lacked diversity. Although it's been reported that a firm wasn't used for that spot and it was done in-house the fact still remains that a lack of diversity is part to blame for that ad ever seeing the light of day.

The point should also be made that a lack of diversity is just not having these people in the room but also empowering them to speak up and be included in the discussion when these decisions are taking place. The practice of "Token Diversity" is well known in the marketing world where the faces presented on behalf of the firm to the client or general public seem diverse but the actual lever pulling and decision-making isn't, this may have been the case with Pepsi. Either way, the level of outrage sparked by the ad was high enough for the spot to be pulled immediately and I'm certain internal conversations are taking place of how not to repeat a mistake lack that again. Consumer voices can be a catalyst for change with brands and their marketing firms

Another way for full-service firms and some might says society as a whole to be more inclusive and diverse is for internal lobbying to take place. Persons who are part of the majority but are advocates for diversity need to spearhead the efforts for diversity and inclusion and ease the path for people in the diverse group. This is an effective tactic because the powers that be that are part of the majority who can really move the needle aren't apt to listen to "outsiders" but they may be persuaded or at least open to listening to propel who are part of their own tribe.

We've seen this same phenomenon with LGBTQ rights and how those have evolved and developed over the last decade or so. Of course advocacy efforts directly from the LGBTQ community played a significant role, but many would argue the tide turned when people outside of that community who became advocates because of personal experiences with friends and family members who Identified as LGBTQ. Not comparing the two in importance but the tactic can be emulated to achieve diversity and inclusion inside full-service firms.

Have you seen efforts to improve diversity and inclusion that have worked? Feel Free to share those examples with us in the comment section below, we love hearing your feedback and the continued dialogue on this project is necessary.

The Evolution of the Grassroots Marketing Definition