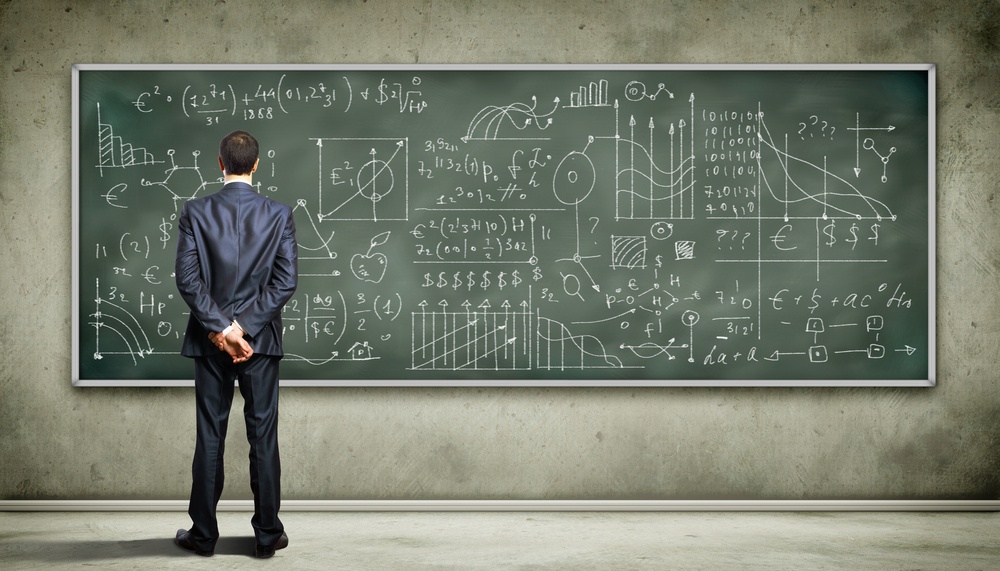 As an agency largely focused on the multicultural demographic, Highbrid Media has been most solicited, and perhaps more successful in delivering the West Indian consumers to our clients above all other groups.  The lack of reliable West Indian market research data has been a phenomenon facing our industry for decades.  While some marketers historically have chosen to combine these groups with the African American consumers that share their skin complexion, the reality is they don’t share many other common threads in behavior.  Still others, frustrated by the lack of valuable research, elect instead to ignore the audience all together.  Both methods have proved costly and lazy as this viable marketplace remained largely elusive despite a steady growth in buying power.  So why has West Indian market research data been so unreliable?  We explore.

What Is and Is Not West Indian?

One of the main problems with West Indian Market research is the name itself.  What exactly does West Indian mean? Wikipedia defines the West Indies as the region of the North Atlantic Ocean in the Caribbean, that includes the island nations and surrounding waters of three major archipelagoes: the Greater Antilles, the Lesser Antilles and the Lucayan Archipelago.  Thus West Indians natives or inhabitant of the West Indies.

For more than 100 years the words West Indian specifically described natives of the West Indies, but by 1661 Europeans had begun to use it also to describe the descendants of European colonists who stayed in the West Indies.  Still today some West Indian people reserve this term for citizens or natives of the British, French or Dutch West Indies but rarely Spanish.  Therefor we’ll have an interesting phenomenon where Haitians are referred as West Indian whereas Dominicans are not, despite both sharing the same island.

Additionally, there are some, even within the research community, that disagree on the terminology.  Some use West Indian and Caribbean interchangeably while others, like myself, view Caribbean as the larger distinction of which West Indian is the smaller subset minus the Spanish Caribbean nations.

In essence, West Indian is more of a term inhabitants will elect to identify with than any official distinction bestowed on a group of people.  With some people electing to identify while their neighbors opt out, it makes accurate and consistent market research often challenging.

The Diaspora has been the huge wild card in West Indian Market Research development.  Born of the vast immigration to the United Kingdom and United States, there is a strong communal identification with one’s nation and not with the collective of common islands.   With over 4 million (legal) immigrants from the Caribbean living in the United States alone, in many cases like Jamaica, there are more natives living abroad, that in their country of birth.  While lack of good paying jobs, resources and the dream of a better life have often necessitated migration, there remains a strong connection with the country of origin and often a competitive nature amongst West Indian nationals, despite not having lived “back home” for many years, if ever.

This has become a major problem for market researchers because it has further caused the data to be inconsistent.  For instance, the Census often illustrates a profile of immigrants born abroad who choose to assimilate fully to the American culture and upon receiving citizenship identify as American thus denying all West Indian heritage.  Conversely, there are Americans two and three generations removed from Caribbean flight that will chose to identify as Haitian or Jamaican.  It’s a case by case basis and each country has varying degrees of strength in their relationship with the Diaspora.  One thing that is consistent however, we see fewer and fewer immigrants electing to identify with the communal West Indian or Caribbean moniker

West Indians Are Not Homogeneous

Whether its West Indians, Asians or Africans, the fact of the matter is these groups are far too large and diverse to collectively profile as a singular demographic group.  West Indians for example can speak many languages, often on the same island, as illustrated by Hispaniola and St. Martin.  Given the array of natural resources contained on each island, the degrees of wealth vary greatly from nation to nation.  While Spanish, French, British and Dutch influences are deep rooted in West Indian art, music, architecture and food, the further we range from the Caribbean revolutions, the more these cultures become jumbled and new profiles emerge.

In the end, West Indian Market research is a compilation of data that its very parts remain unreliable.  With a global movement towards hyperlocal concentrations, its past time we stop grouping these very diverse nations and their equally independent diasporas together.  Its lazy and ineffective.  Until we recognize the West Indies as the beautiful melting pot of cultures that it is and treat it with the individual attention it deserves, researchers and marketers will continue to fall short in their goals to quantify and qualify its marketplace.