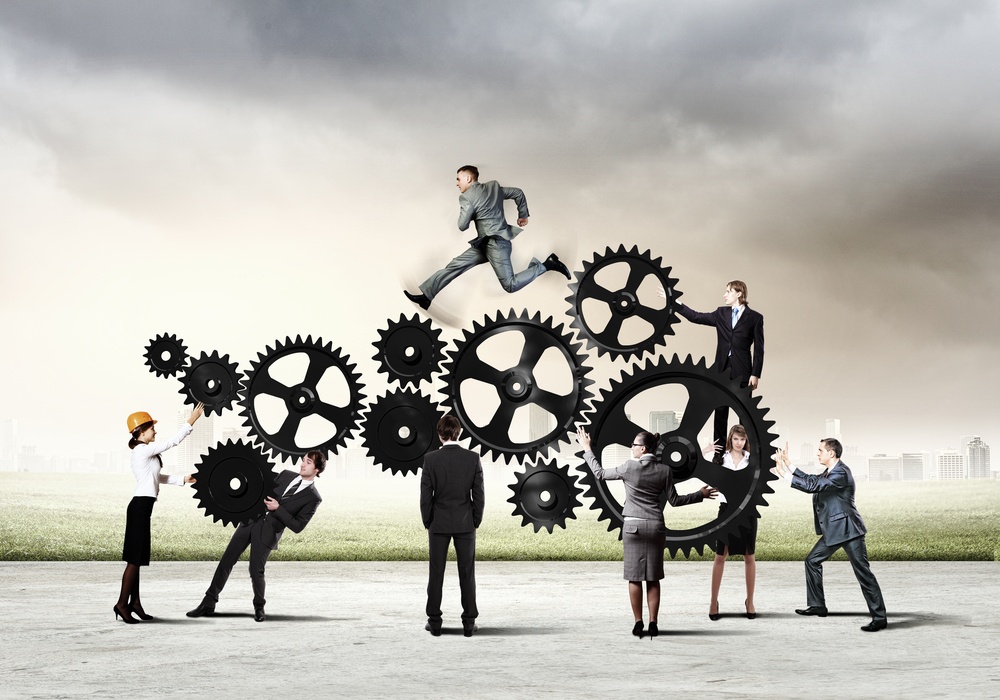 Saying it’s a long process to get a student into a school is an understatement. And we’ve written about the best way to this end game of butts in the seats is to have a systematic approach in place. Part of that systematic approach is is making sure the roles between individuals and departments are well defined and you reduce redundancies in your process. These redundancies do nothing to help,it slows the process down cost the institution money and turns prospective students and other respective decision makers in the process off to your school. And with so much competition unless you’re at an elite level you don’t want to lose prospects to other schools because your process is broken.

Obviously there’s many departments that make an institution go but for our purposes let’s talk about student recruitment and enrollment. If you hold firm to having a system in place then you’ll understand that these two functions certainly compliment each other but are just that compliments perhaps extensions of one another at best. They shouldn’t be misconstrued as the same function that should be handled by the same personnel. As a general rule of thumb let student recruitment do its job and let enrollment do theirs.

Student recruitment is primarily a marketing function we’ve discussed the definition before. It’s student recruitments job directly or to work with agencies to craft the schools message to prospective students and depending on the situation other key decision makers in the process i.e.-parents, spouses. Student recruitment needs to be focused on the messaging and have a wide and deep approach. First crafting a wider message that talks to the institutions generally . Then go deep on individual programs and opportunities that are going to be appealing to the prospect and key decision makers in the process. Student recruitment either directly or through an agency partner is going to select media choices based on the overall strategy and defining buyer persona of prospective students. Also by nature it’s going to be casting a wider net b/c every student recruited is not going to enroll. Enroll functions include closer looks at these prospects pointing them on the specific path they’ll be on while attending the school.

In contrast enrollment is more of an administrative function again closely linked but its job is to facilitate the prospects transition from being a prospect to an actual student. Picking the right classes, directing to financial aid, introduction to faculty and staff, regulatory mandates that must be met Etc. Where institutions run into problems is over burdening them with recruitment tasks but when a prospect is recruited the back end support to help them navigate a difficult and unknown terrain is not there. The system works best when  people are left to do what they do best.In example don’t send your enrollment personnel to college fairs and other events outside of the school. Seperate that function into a strict recruitment role and have a process in place to convert close then pass off. 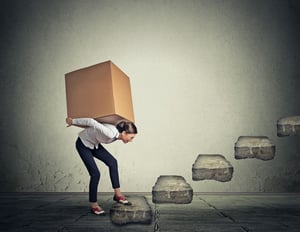 Student recruitment can also be wholly outsourced. Agencies like Highbrid Media are more than capable of facilitating a recruitment campaign not only the marketing and advertising/media buys. But also implement and inbound strategy where they’re providing SQL’s (Sales Qualified leads) to more of a sales department or calling center set up on behalf of the client. At Highbrid we’ve gone as far as to be that sales force for the client following up and closing on the SQL’s. Student recruitment whether it be an internal department or an agency function should always keep the end game of conversion in mind. A campaign is only as good as it’s conversions.

As where student recruitment functions and certainly the marketing can be outsourced, enrollment you want to keep primarily as an internal function. To a point made earlier the process of enrolling into a new school can seem very daunting and overwhelming for new students you need people who are extremely familiar with not only how to enroll but other processes that a student needs to go through. Student recruitment function are going to be guided by a persona and messaging and therefore personnel can be once removed from the actual institution once those marketing decisions are made. Enrollment is more of an individualized and post sale function. Yes the technique or process each student is using during this process may be the same but the individual choices and the workflows that a student is going to travel are different. The nuances of this practice dictate that you have people who know the institution in depth and can use that knowledge to help new or prospective students.

Recruitment and enrollment are pillars in the process of bringing students in, but what you want to avoid is either bearing the load for both functions. Let each department and respective personnel do what they do best and what they know best. You can consider agencies on the recruitment end but enrollment should remain an internal function. Do you have an opinion on the role of these functions whether they should be separated and their importance to the larger picture. Feel free to share your thoughts in the comment section below. We’re always glad to hear your feedback.