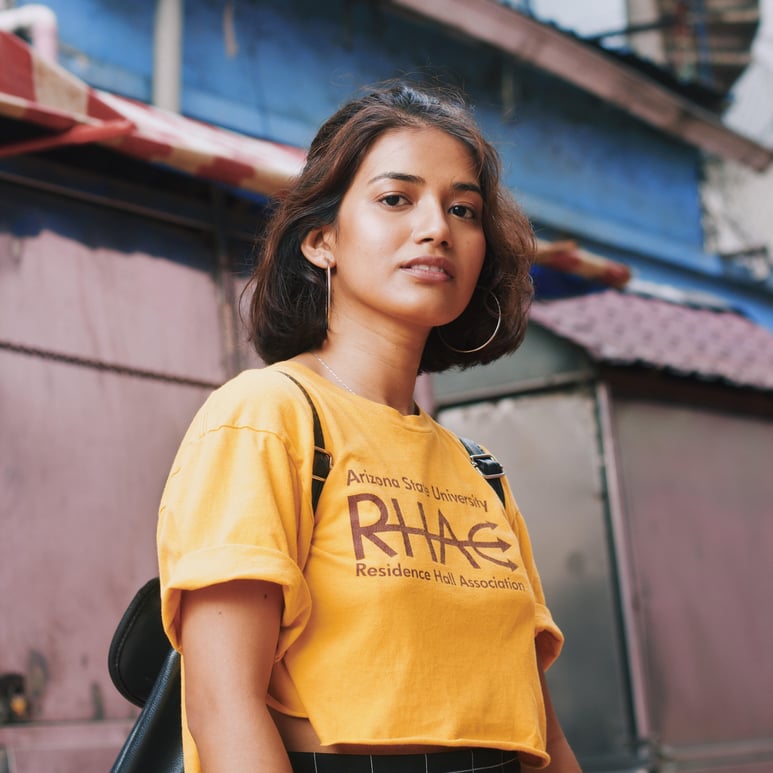 Spikes in immigration patterns have historically correlated with the changing demographics of America’s largest cities creating densely concentrated ethnic enclaves. However, in recent decades, increased Hispanic immigration, specifically from South and Central America, has been reflected in nearly every state in America putting immigration and border protections front and center in the national political spotlight.

While the Latino demographics have drastically changed the complexion of America, nowhere is that more apparent than among young people. About one-third, or 17.9 million, of the nation’s Hispanic population is younger than 18, according to a Pew Research study and nearly six-in-ten Hispanics are Millennials or younger, making them increasingly important target for student recruitment.

According to the U.S. Department of Education, the college-going rate among Hispanic high school graduates grew from 22 to 37 percent between 2000 and 2015. Also, Hispanic undergraduate enrollment more than doubled, to 3 million and 54 percent of Hispanic students now finish a bachelor’s degree within six years, up from 46 percent in 2002. It's not that the "traditional" target student recruit is drying up, it’s changing completely.

In a previous blog we discussed 5 Hispanic Student Recruitment Strategies That Win; I’ve gotten so many questions on Twitter about it (make sure to follow me: @skeestylus). One of the key insights discussed was that Hispanics are fiscally conservative, so I wanted to take some time this week to offer some additionally strategies to address this key point.

Be Transparent On Price

The Hispanic marketplace is still a very "unbanked" community and as a result less apt to take out student loans.  For many parents, the price of college isn't a consideration stage determinant. Either they have the resources to send their children to the best colleges or qualify for loans that they can leverage (and over-leverage) to make it happen.

Hispanic families tend to exhibit different behavior. Much like buying a car, the price tag makes a difference as much of the family's savings and resources would be allocated towards making the education a reality. According to FDIC research, Hispanic households were more likely not to have credit (44.2 percent) compared to white and Asian households (22.0 percent and 19.7 percent, respectively).

When courting Hispanic students, consider wearing price on your sleeve, if not on your website. People sometimes get uncomfortable around price because we fear that a higher price point than the prospect intended may scare them off. However, while Hispanic families are shopping, make it easy for them. We understand there are many factors that affect tuition costs, so outline the costs and explain those factors secondarily.

Also, we don't call school's institutions for no reason.  They are beacons of stability and established practices which often makes it very difficult to deviate from the norm.  Some may see this as a challenge, others may see it as an opportunity to be different.

With their recent ad campaign, Columbia College did just that.  Founded in 1851, the private, nonprofit, liberal arts and sciences college recently got creative in how they talked about price, opting to call it Truiton. This rebranded mantra was a pledge to be up front and truthful about the cost of college, so families can plan for the degree with no surprise expenses.  While it’s impossible to tell who they’re specifically targeting with this campaign, I know it will likely resonate with fiscally conservative Hispanic families.  Its transparent, which builds trusts. This is exactly what fiscally conservative Hispanic families are looking for.

Be Responsible and Don't Take Your Role For Granted

In the previous blog, we addressed the decision-making process as being communal, especially among recently emigrated families.  Money is often viewed from a collective perspective rather than an individual one and is the product of all working towards a common goal.  For many of these families, that realization is education. 1st and 2nd generation Hispanic families are often willing to expend entire life savings to send their children to school.

While this might be great news for schools, it's also a responsibility not to be taken lightly.  Admissions officers should serve the role of councilor or social worker. These are not only life-changing decisions for the student, but also the family. There's a lot riding on making the right decision. Your job may be to hold their hand through every step in the process and reassure them their investment in the future will pay dividends.

Speaking of investments, positioning college as an investment rather than a large purchase is a strong strategy that resonates with Hispanics.  Research will tell you that Hispanics aren't very strong savers.  This is actually a fallacy that becomes more clear when you examine how and why they save.  Most American savings model account for some level of retirement. A retirement account isn't a familiar concept with many Hispanic cultures.  For them, there's an expectation that younger generations will take care of them, which is why education, and subsequently, a good career are so vital.

Nursing homes and assisted living facilities, while acceptable norms for American families, are viewed very different among Hispanics and West Indian cultures.  The concept of living off a 401K is laughable.  The younger, able bodied members are expected to contribute to the collective family unit as long as they can, and support those that can no longer support themselves.

This is further illustration that there is a lot riding on this decision and more importantly, the successful completion of the college degree. It’s critical to educate the family about all the resources that will be available to the student to ensure they're successful long-term.

When designing Hispanic targeted collateral keep this in mind:  View books and brochures should almost read like a prospectus with testimonials.  While it may be helpful to showcase the experience of current Hispanic student life, it will probably resonate more with the family if you share case studies of successful Hispanic alumni.  You’ll want to illustrate the potential return on their hard-work and sacrifice. Student life and extra-curricular activities, while important to the student, may not be huge selling points for the family.

You're Enrolling the Family, But the Student Takes The Classes

You've probably noticed that I've referenced "the family" more than parents or even the student. It's not an accident.  For the fiscally responsible Hispanic family, education is everyone's responsibility and conversely, for everyone's benefit. While college is now becoming more of an expectation rather than a dream for Hispanic children, educational disparities are still prevalent. 48 percent of Hispanic students were first-generation students, compared to 28 percent of whites according to a study conducted by The Postsecondary National Policy Institute.

Especially in terms of higher education, understand that the prospective student may be the first in the bloodline to attend college. Be sure to be sensitive to that plight and honor that sacrifice. This family will be one that is very involved in the education of their "representative". Your admissions department should be prepared to delicately address issues revolving around confidentiality while making the family unit feel comfortable with a level of transparency. Be sure to encourage, and even offer to mediate a discussion with the student around the expectations and open communication.

With an estimated one in every six students entering college now Hispanic, colleges can simply test recruitment strategies with discretionary budgets for this demographic.  While fiscally conservative, they are deeply invested and serious about their education. However, be prepared, you're not just enrolling the student but the entire family.

When Should Small Business Owners Open a Second Location?