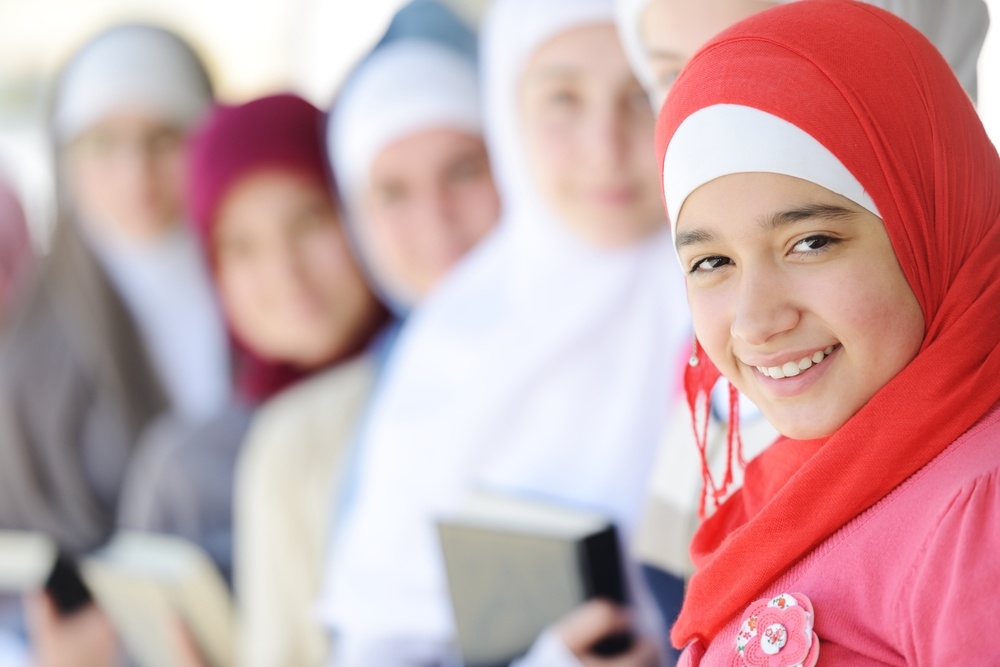 The concept of diversity inclusion is no longer simply a marketing tool.  With the recent demographic changes over the last 10 years and emergence of strategic foreign markets, corporate diversity is no longer a badge of honor but rather a necessity.  Today’s colleges increasingly serve as a developmental minor league for the American workforce. However turbulent seas are on the horizon.  In response, international student recruitment agencies have emerged as a vital tool to compete for the right to educate tomorrow’s leaders.

The internet and current digital revolution have allowed many foreign markets to emerge, seemingly overnight, closing the skill gap that the United States workforce enjoyed for many years.  In response, American corporations are now recruiting employees not just based on job skillsets but cultural experience and language proficiency, which affords them greater reach for the business. Increasingly, innovating organizations are seeing value in force-feeding diversity within group dynamics in an effort to produce more creative outcomes.

In response, old colleges enrollment practices have been flipped on their head.  No longer is the focus on creating an efficient system of enrolling the profile of the traditional student.  Admissions departments have now shifted to a marketing and active recruitment model where the college must do outreach in underserved markets, the largest and most underserved of which being, the global market.  In 2016, 1.2 million international students attended American colleges and universities. That is an increase of 6.5 percent from the year before and the highest number ever.  In fact, outside of a brief pause after the 9/11 terrorist attacks, the number of international students in the United States has been climbing for over 40 years.

As President Trump seeks to tighten immigration enforcement and restrict travel from certain countries. many university officials are uncertain of immediate and long-term impact on higher education.  According to a new report by the American Association of College Registrars and Admissions Officers, four out of 10 U.S. colleges reported fewer international applications this year and these numbers are feared to be understated. These concerns have discouraged elite foreign researchers from immigrating and has slowed global collaborations, threatening potential technological breakthroughs. There are even worries that thousands of doctors from overseas matched with residency programs, won’t be able to get visas soon enough to prevent a disruption in patient care in the United States.  While the future is uncertain, colleges and universities that are already investing in international student recruitment agencies are flourishing.  Here are five reasons why.

Student Recruitment is an Art

In many instances, admissions departments lack the resources to effectively recruit domestic students in a competitive landscape.  Would-be low hanging fruit abroad is left to rot on the vine.  An investment in a student recruitment agency specializing in international students is smart business.  In many cases, they are able to mirror your efforts and institutional branding in a packaging that resonates oversees.  There a very specific challenges international students have, other than student visas, like housing and financial aid, that your agency will have experience in helping potential students to overcome.

While President Trump’s executive order doesn’t entirely close the borders, it has created an overall perception among the international community that foreigners aren’t welcome, including international students. Right or wrong, this is the perception.  Agencies focused on international student recruitment are adept at helping would-be students navigate the misinformation.   Many such agencies take a boots-on-the-ground approach.  By appealing to students and literally holding their hand through the process, schools witness far less of a drop-off in applications vs. those that are represented by a voice that is literally an ocean away.

Contrary to commonly held beliefs, being fluent in English or even proficient in the language is rarely a pre-requisite to applying or attending an American college.  For many STEM-specific tracts, for instance, one could receive a graduate level degree without being able to speak a word of English.  For many international students, this is a perceived disqualifier.  However, with almost every institution of higher learning having comprehensive English for Speakers of Other Languages (ESOL) programs, bi-lingual tutors, translators, and technology, those hurdles are mere obstacles.  International student recruitment agencies are highly skilled at producing, and delivering engaging marketing materials that connect not only in-language but are culturally relative.

Point-Of-Purchase Is Not A Foreign Concept

As with any international marketing effort, a sustained presence is imperative.  The concept of impulse buying behavior is a concept that is quite unique to the American capitalistic society.  In many international cultures, the brand relationship is often a lifelong commitment between buyer and seller, one that has been nurtured and fostered over many years and often generations.  High impact campaigns won’t have much success, especially with a purchase as large an investment as higher education.  Some families may mortgage the home and their future to send one child to an American college.  An international student recruitment agency understands the cultural needs of each foreign market and can recruit accordingly.

While President Trump’s travel ban only affects a small percentage of the world, its impact has been felt globally.  For the first time in generations, international applications to college have dropped.  For many institutions reliant on international students, outsourcing recruitment efforts are not just a road to success but an investment in future returns. 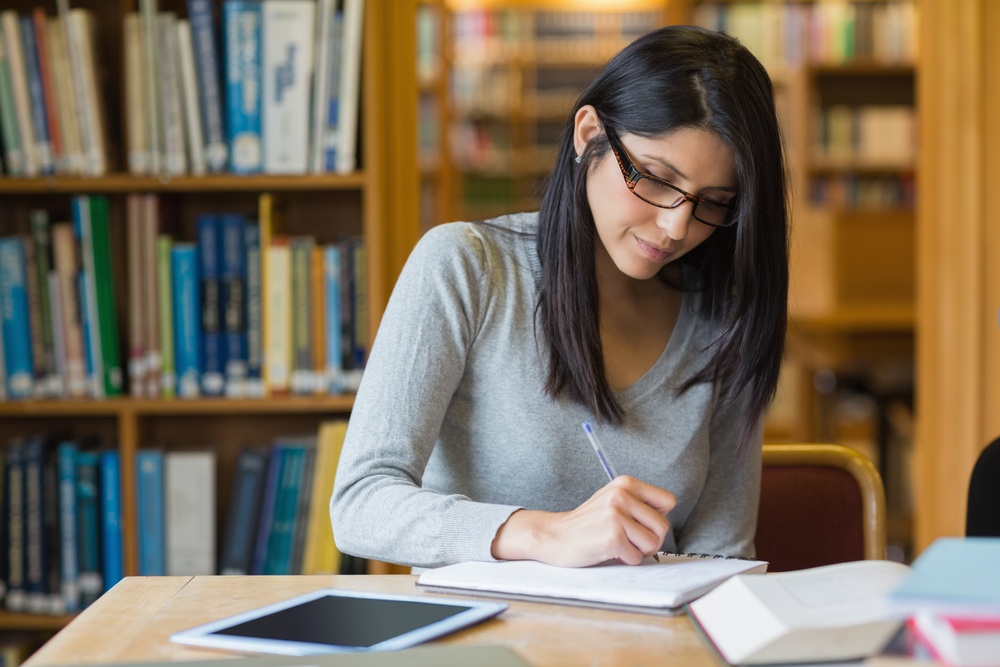