Bronx County is also known as The Bronx, Da Bronx, The BX, Uptown and a host of other nicknames is one of the most interesting countries in the State of New York.  Named after Jonas Bronck, it was previously known as Rananchqua and settled by the Lenape Native American Tribe.  At the time, it was divided by the Aquahung River, today it is known as the iconic, Bronx River.  The Bronx is the birthplace of Hip Hop and contrary to popular belief, Salsa was born in the barrio ballrooms of the Bronx and not Puerto Rico.  One of the Bronx’s most famous celebrities Penny Marshall, better known as Laverne DeFazio from, Laverne and Shirley lived on the Bronx’s famed, Grand Concourse.

One little-known fact is that Bronx Community College was originally New York University’s uptown campus dating back as far as 1894.  In fact, the Bronx is home to as many as 200 colleges and universities with campuses in the borough.  So, for Higher Education, diversifying offerings can prove a major challenge.  Here are 5 simple uniquely Bronx Student Recruitment tactics that will help you stand out.

The Bronx is home to the most iconic franchise in all of the sports but more importantly, a global brand.  The New York Yankees have been the toast of baseball for over a century, winning 27 championships.  The team is not just a local sports club, but as their fans will tell you, often is the soundtrack of their youth and connects fans over generations.  Securing a category exclusive sponsorship with the team will block your competition out from the coveted cozy pedestal.  From player endorsements to simple brand alignment with the iconic interlocking “NY”, association with the New York Yankees is as close to a can’t miss as they come, but it will come at a cost.  The team is the highest valued team in all of the sports and draws an estimated $40 Million in sponsorship revenue annually.

Looking for something a bit more affordable? Year over year, the Cross Bronx Expressway has been rated the most congested urban roadway in the country.  A study conducted by Inrix, a traffic analysis researcher, stated that during the evening rush hour, motorists lost an average of 86 hours in 2016, crawling at an average speed of 14 mph along the roughly 7-mile corridor of Interstate 95 that extends from Exit 6A to the George Washington Bridge.

This is bad for commuters but great for Bronx student recruitment.  While New York City restrictions have limited the number of billboards that adorn the thoroughfare, sponsorship of hyperlocal rush-hour radio traffic reports is a great tactic.  Frustrated drivers listening for alternative routes, might be considering a career change.  This is a perfect spot for colleges catering to continuing education or non-traditional students. One more grassroots tactic might be to hire drivers to strategically drive branded vehicles with messaging sympathizing with the poor traffic conditions by offering education at ACME college as the answer.  You might even consider a creative partnership with E-Z Pass.  With so many of the City’s Bridges and Tunnels switching over to cashless toll, providing an E-Z Pass or E-Z Pass credits with application or acceptance could be an intriguing proposition for the prospective student to consider.

While not unique to the Bronx, the concept of the helado cart is certainly a mainstay in the borough.  During the warm summer days, there’s nothing more refreshing than a $1 Dixie cup of this icy snack.  On virtually every corner in many of the Bronx’s Latin and transitioning neighborhoods, you’ll find them.  They offer a ton of excellent grassroots marketing exposure.  From branded cups, carts and umbrellas to Helado Gratis days like we executed for MCNY’s Bronx Campus Launch, this is an excellent and very cost effective way to gain traction, specifically with Hispanic prospective students.

Spend The Day Out On The Island

Reminiscent of a New England fishing village, City Island is a short-ride getaway from midtown’s hustle and bustle and home to the arguably the New York City’s best collection of seafood restaurants.  This small, 1.5-mile-long strip of land was once a part of Westchester County but was so unique it had to be part of the Bronx.  There is only one way in, and one way out providing an excellent opportunity for Colleges and Universities to garner at minimum two quality impressions with the hundreds of thousands of visitors that flock to the island each year.  Partnering with one of the few dozen restaurants on the strip is an easy and unique way to get in front of the Bronx.  As a popular date spot for many young folks in the borough, it’s a great way to target the traditional student demographic.

Did you know, The Bronx is the only New York borough with a Hispanic majority? No? Well, maybe I buried the lead then because 53.5% of Bronx's population was of Hispanic as of the last Census and those numbers are on the rise.  According to the American Community Survey, Puerto Ricans represented 23.2%.

Does your Bronx student recruitment strategy target Hispanic prospective students, specifically the Puerto Rican demographic?  It should if only for it provides low-hanging fruit for your admissions department.  This is going to require far more than simply translating your open house collateral.  A sustained, well-informed strategy should be executed when attracting Latinos.  We’ve discussed this in much detail here.

While the Bronx is only New York City’s third largest borough, it's home to over 1.4 million opportunities and is the most densely clustered collection of colleges and universities in the state.  For student recruiters, breaking through the clutter can be challenging but by leveraging the uniqueness of the borough, you can endear yourself to prospective students and outsmart the competition. 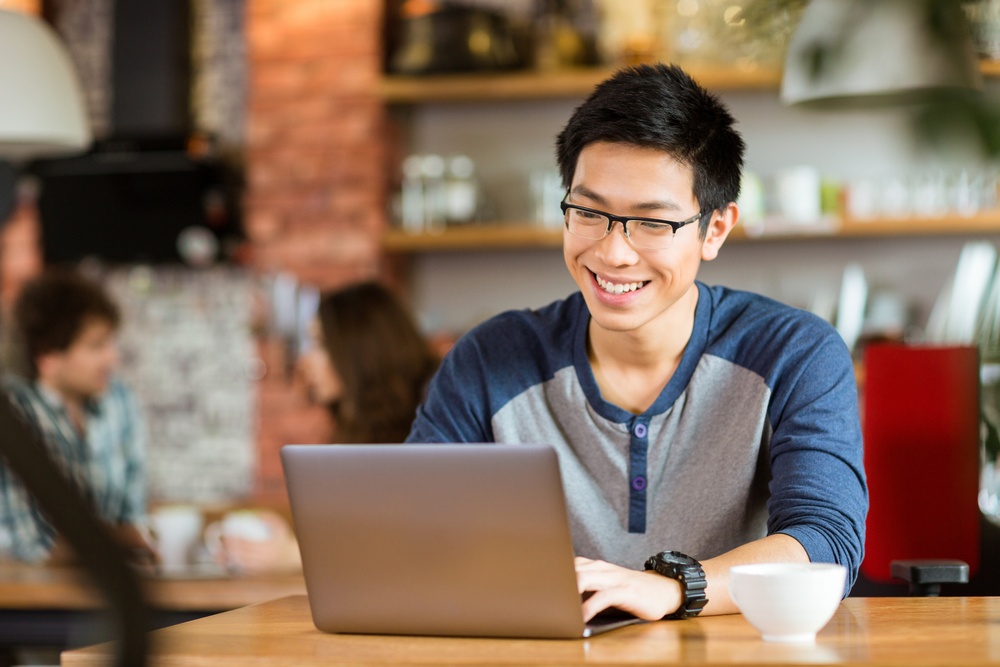 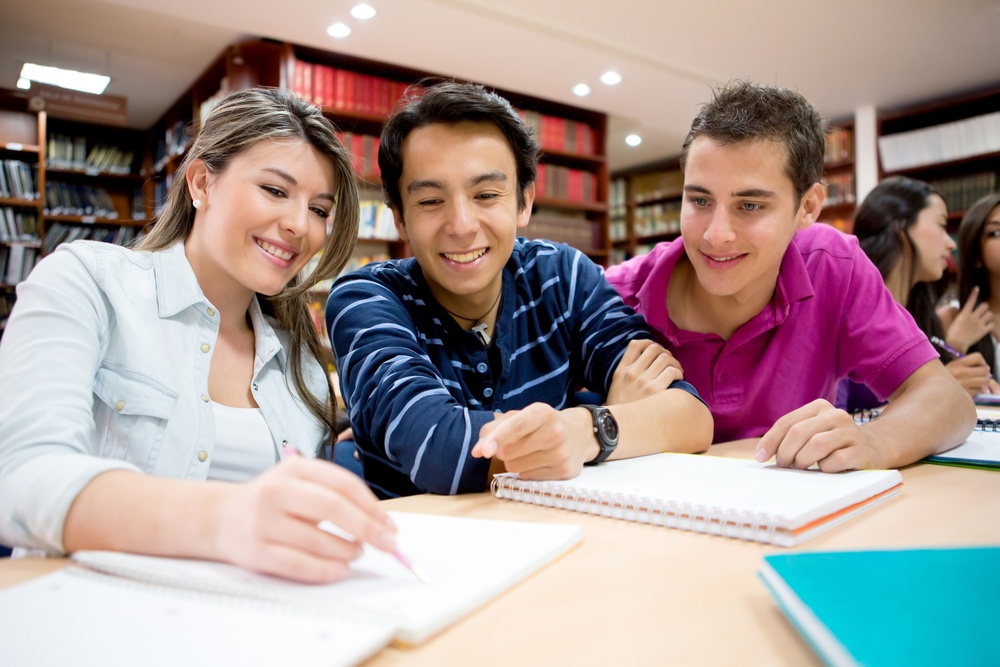