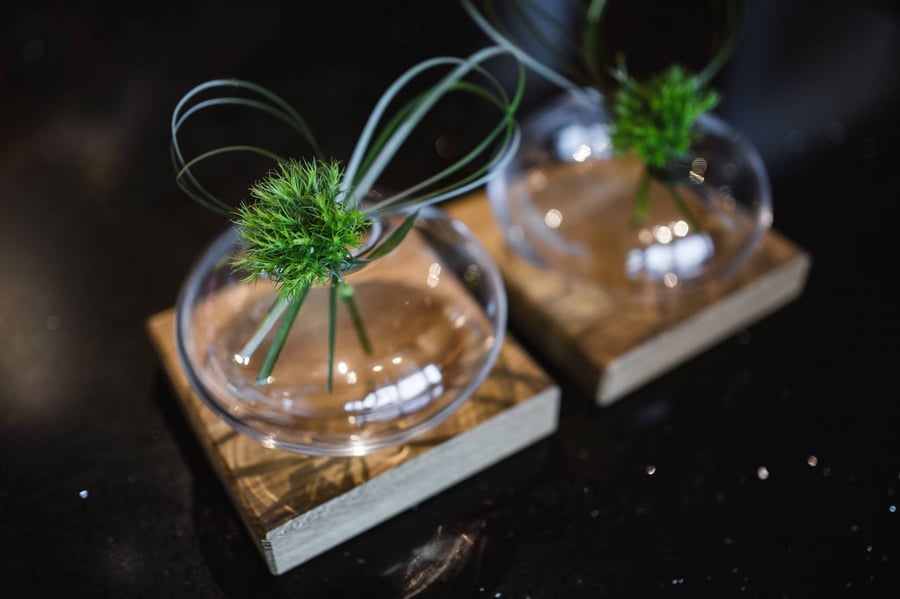 When we started Highbrid Media back in 2004, we had no intention on becoming a grassroots marketing agency.  Daniel Gutzmore and I were classically trained "mad men" with traditional advertising experience.  We were looking to carve out our a niche in the general market outdoor advertising space.  We knew initially that we couldn't compete on a global scale with likes of Viacom Outdoor (once CBS and now Outfront Media) and Eller Media (now Clear Channel Outdoor).  With New York as our backyard, specifically Brooklyn, we invested in knowing our space better than the big guys.

Along the way we realized something.  While New York is known for its bright lights and Times Square billboards, that wasn't entirely what resonated with New Yorkers, instead it caught more tourists attentions. We're all too busy, too much in a hurry, (and often too cool) to look up.  Add the introduction of the smart phone to the mix and billboards, hell traditional media, totally lost its stronghold on the local industry.  Clients began turning to us for ideas and poaching our local research.  It turns out, what was then a non-traditional and promotional, laid the groundwork for the grassroots marketing agency we run now.

So what is grassroots marketing?  Grassroots marketing is the implementation of cost-efficient, unconventional marketing tactics to deliver messaging to a very targeted group of consumers that yield a high return on investment (ROI).  SO lets break that down.

When most people think of grassroots marketing they think of out-of-the-box ideas.  While yes, they are, the research is the secret sauce.  Grassroots marketing is only effective when its deep rooted in data.  Knowing you're targeting the right consumer and understanding what resonates best with her, gives you the flexibility to be creative and not risk your investment in them.

An industry friend of mine recently challenged me to think of a single Global Grassroots campaign.  I threw out examples like the Ice Bucket Challenge, the #MeToo movement, even the Obama Presidential campaign. For each example, he accurately pointed out that none of these campaigns started as global.  They were all very targeted, hyperlocal campaigns that needed an accelerant to surpass at tipping point on their way to global success.  While effective grassroots campaigns can become global they, by definition can not be so in their infancy.  In fact, quite the opposite.  They must be hyperlocal and contained within a small community.  With the Internet, those hyper-local communities don't necessarily have to be geographical, but hyper targeted in their mission.  As with the examples above, the mission and purpose must be well defined and the community must solve a specific problem the community is deeply invested in. Accelerants like celebrity adoption, as was the case with Oprah and Obama, or the Harvey Weinstein scandal, can propel a particular campaign to go viral.

Good grassroots marketing doesn't mean it won't cost you money.  However, relative to what you get in return, it must be worth it.  This is why measurement and key performance indicators are essential.  If you're not measuring your Return on Investment (ROI) you're marketing irresponsibly.  Just because your campaign generated a million likes or followers to your page, if you're not able to quantify that result in some meaningful way relative to your financial or effort output, you're spinning your wheels.  Be sure have specific and measured or SMART Goals at the on-set.  Establish a reasonable goal you would like to achieve based on the investment.  Helpful Hint:  The goals should be such that an increase or decrease in budget will proportionately effect the return.  This way you'll be able to understand how your grassroots marketing campaign can scale over time.

Earlier I downplayed creativity, and while its not as important as the science, the art is an essential element to any grassroots campaign.  Data does not generate attention, creativity does.  As stated before however, it must be focused around what the data shows us will resonate with consumers.  If your hyperlocal and targeted consumers spend a lot of time in the park, think of ideas to grab their attentions in the park.  If they over-index on Instagram, look at fun ways to break free of Instagram's algorithms to catch their eye on the platform.  We've been told a lie that no idea is a bad idea.  It's only good if its on message and on-target.  We don't have budget to waste on fun ideas that don't breed results.

And there you have it.  The quick and dirty about Grassroots Marketing campaigns.  We've written a ton on the topic and if you're visiting for the first time, I encourage you to check some of our blogs out on the topic. Or check out how we execute grassroots marketing campaigns for actual client by checking out our case study below.