By any measure 2017 was a banner year for grassroots marketing from the 2016 election results and the claim that a "grassroots" campaign is what won the White House to other political fights like the senate seat in Alabama. The #MeToo movement, women's march, climate march, Disaster relief efforts etc. all of these events had a grassroots marketing element as a driving force behind it. It isn't going out on a limb to say this trend will continue into 2018 and beyond, the way it'll manifest itself can be somewhat predicted by these recent occurrences and the ongoing conversations that are happening in private and public spaces. We can predict more political campaigns will focus heavily on grassroots marketing and that phenomenon among others will push grassroots marketing from alternative media to mainstream. We'll also see this play out in the upcoming Census and how grassroots efforts are going to be key for reaching elusive populations. Digital grassroots efforts will increase, as well as an increase in mainstream media particularly news outlets sourcing from more grassroots outlets.

Political campaigns will almost exclusively be a grassroots effort.

Success in the last 3 races for the White house have been credited in large part to grassroots efforts, and as polarizing as the last presidential campaign was ending up in what some would describe as surprising result we may have reached the tipping point where most of the efforts of campaigns will be related.

Granted national media will cover the campaigns and keep folks abreast of what's going on but on a campaign by campaign basis the marketing efforts will focus on personally touching as much of the voting block for that race that a candidate possibly can. This includes offline and online efforts, segmentation and crafting messages that resonate with the individuals is the best way to evoke emotion which translates into voters turning out on your behalf.

A current theme of the last few national races has been what areas candidates visited, didn’t visit. Which voter groups felt like the candidate spoke to them or ignored them etc. The only effective way to have that feel where voters sentiments are on your side is through grassroots efforts and customizing the message for that individual. We saw this play out recently in the elections for a senate seat in Alabama and this year's mid-term elections will be no different.

Political campaigns especially the winning ones often set the trend for marketing and advertising across many industries. After all brands whether they acknowledge it or not are essentially lobbying for supporters or voters they’re usually referred to as customers or clients, but the end game is the same you want their support.

So as political campaigns see success with focusing primarily on grassroots efforts industry will follow suit.

Segmentation and personalized messaging are key components to success for brands in marketing their products or services to their respective buyer Personas the most effective way of doing so is through grassroots campaigns. Whether on or offline the shaking hands and kissing babies type activities are what’s going to evoke the response from a brands target persona and ultimately end resulting in sales.

Companies are beginning to recognize this and will increase these efforts in the next twelve months and beyond.

2020 Census Outreach planning will include a large grassroots component.

It was reported earlier this month that census officials are concerned about the possibility of a massive under-count in the 2020 census especially among minority groups.

Current immigration policies, gentrification and other issues that include displacement of key populations is going to make it difficult for Census takers to find these populations, build trust, and get a proper count.

Outreach planning MUST include a large Grassroots component to attract, convert, close and delight audiences that have proven elusive and skeptical to traditional media messages and mediums. 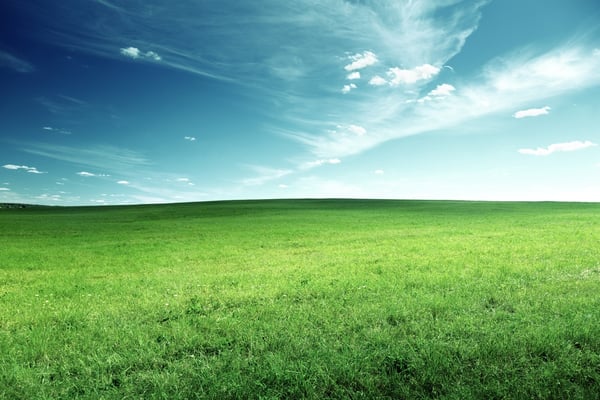 An explosion in digital grassroots efforts.

It’s been referenced to prior but digital grassroots is an important component to what the mind evokes when it thinks of Grassroots marketing efforts which is in the streets hand to hand.

Online grassroots efforts can be as effective if not more son than offline efforts. And although it does need constant monitoring and management these online efforts can cast a wider net around your persona and nurture them to the point of close.

Also automation is a great component of digital grassroots prospects and current customers can all get the right messages at the right time on the right platforms which reduces waste and produces a higher conversion. All with the personalized touch that is going to make a person feel like this message is something customized for them.

The brand took the time to touch them personally a true hallmark of any grassroots efforts. Because of the high return on investment involved brands will increase this effort in this year and beyond.

Although not necessarily a marketing function, grassroots news sourcing will become more prevalent. The speed at which events are happening and the access to distribution mostly social media platforms dictates that news will be reported bottom up as opposed to top down.

Individuals are almost instantaneously evangelized as on the scene reporters when a breaking story is taking place in close proximity, taking pictures and video and sending out updates as the story is unfolding via personal channels directly to their friends or sphere of influence then growing from there. We witnessed this phenomenon during big news events like the Vegas mass shooting and the hurricanes that hit the U.S. territory and Puerto Rico.

Major news outlets using pictures video and interviews from citizen journalists on the ground floor, crowd-sourcing a lot of information funneling through their machine and broadcasting to the mainstream has been and will continue to be the trend for news moving forward.

Crowdsourced news, digital grassroots, A transition to mainstream, census planning and political campaigns primary tactics are a few of the areas we predict grassroots marketing will explode in 2018. Are there any marketing predictions you have for 2018 please share with us we enjoy feedback from our readers. 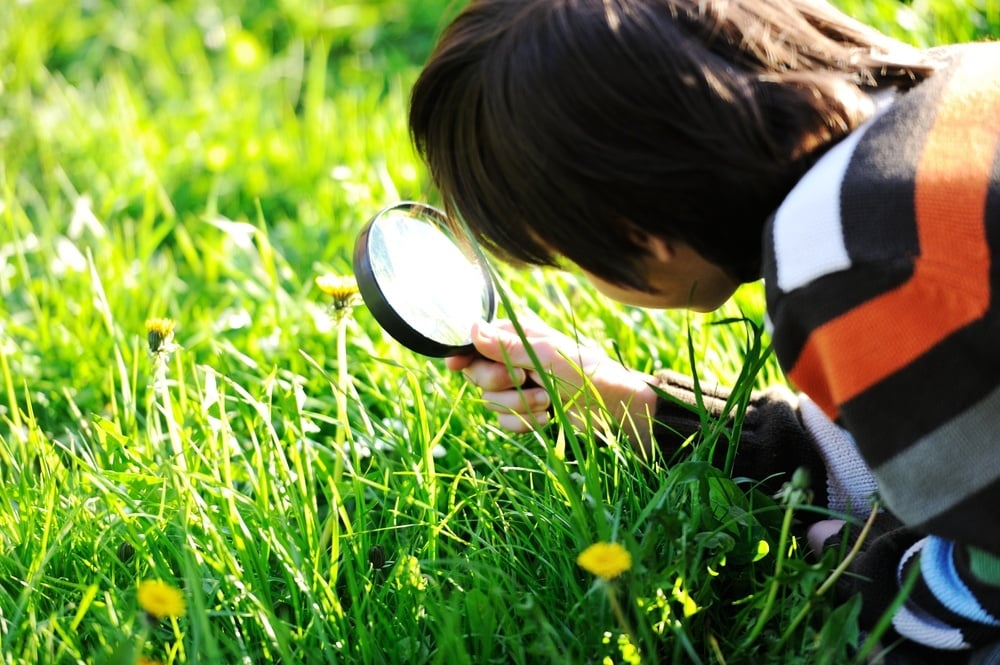 May 05, 2017 3 min read
5 Grassroots Marketing Examples in The Wake of Natural Disaster