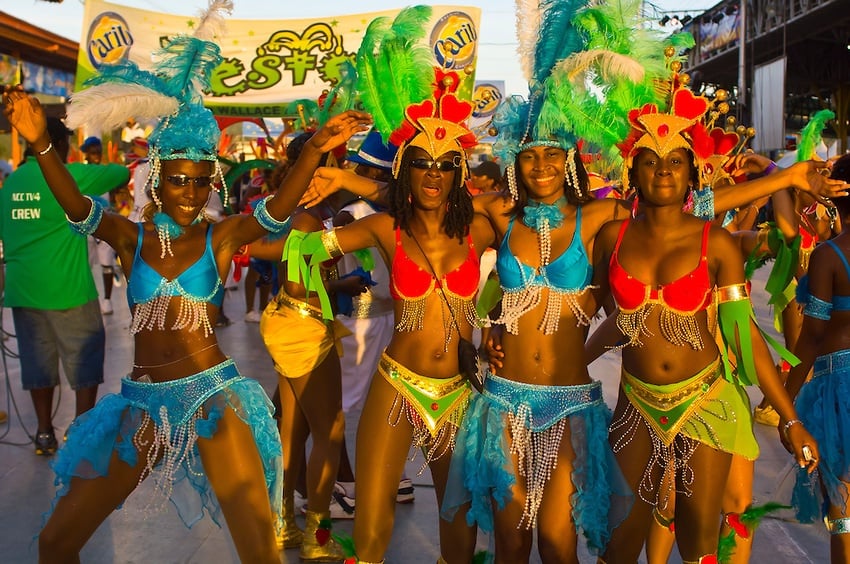 IT'S CARNIVAL SEASON.  Are you ready to play mas?  If you have no idea what I'm talking about, don't feel bad.  For most Americans the only carnival we know, has funnel cake, affectionately rigged milk bottle pyramids and ring toss games, incredibly large stuffed animal prizes and painfully dizzying rides.

But for most Caribbean and South Americans, Carnival is the most anticipated time of year.  Usually occurring in the two to 5 days prior to Ash Wednesday and Lent, Carnival is last opportunity to party before the holy season.  In the U.S., the closest example of carnival is Mardi Gras.

Although Rio Carnivale is most famous around the world, Trinidad and Tobago's version is a very close second.  Trinidadians and visitors from all over the world from the oldest to the youngest dress up or "play mas" (short for masquerade) in everything from mud, paint and powder for the pre-celebration called  J'ouvert to elaborate costumes and "chip" or dance down the road in huge groups known as bands for the main Carnival Celebration.

Still little known outside of the Caribbean community and adventurous travelers, Carnival provides much of the economic stability in Trinidad and other Caribbean countries that participate.  Everything from music, food, travel and tourism budgets for the entire year depend on Carnival.  Trinidad and Tobago alone boast over 50,000 visitors to the two small islands for Carnival.  Approximately 18% of the revelers and spectators are categorized as annual Carnival goers and another 48% were national resident abroad according to the CSO Carnival Report.

For most of the Caribbean diaspora, Carnival remains a central facet of life even in America.  Since the 1964 Carnival has become part of the Caribbean-American experience as well.  As many as 3.5 Million people decent on Brooklyn's Crown Heights neighborhood on Labor day each year to celebrate the West Indian- American Carnival Parade dropping an estimated $155 Million dollars into to the total economy from lodging, to costumes, to music, food, celebrations etc.  Miami and Toronto also host similar celebrations drawing in as many as 1 million attendees each and 200 Million in revenue, according to London Development Agencies estimates.

For many years the advertising community has been challenged with just how to categorize, quantify, qualify and target the Caribbean Diaspora.  With most Caribbean immigrants failing to uniformly identify in surveys like the U.S. Census, extrapolating budget justifying data remains difficult.  However, the viability of celebrations like Carnival suggest that perhaps the quantitative information is less important then Behavior.

Categories like travel, lodging, local tourism, textiles, alcoholic beverage, food & beverage, import/ export are opportunities for monumental growth within this sector.  How do you target?  Much like the emerging Latino marketplace, the Caribbean Diaspora is elusive and less receptive to traditional media.  While the Caribbean doesn't over index in social, like Latinos they are EXTREMELY receptive to messaging wrapped in music.

While some Caribbean American may classify as African Americans, others self-identify as Jamaican or Haitian only.  Advertising needs to be more creative and less lazy in market justification.  $150-$200 Million for a few days of Fun is nothing to sneeze at.  Perhaps its time Media Planners reconsider their Caribbean American ad spend. 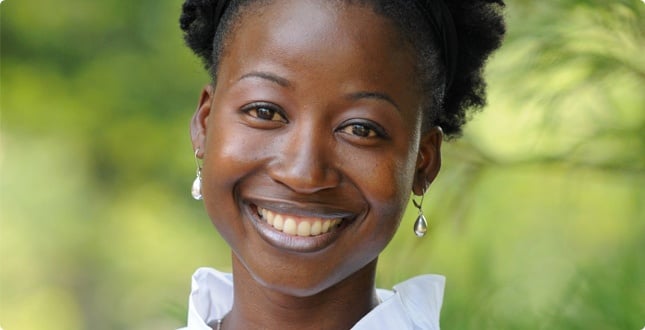 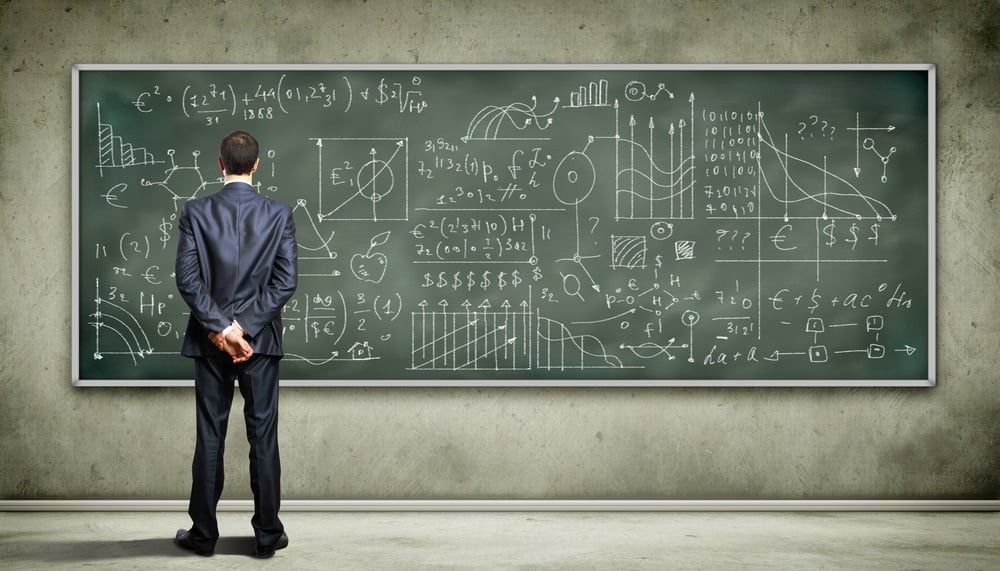