One of the biggest stories over the last week or so besides the beef between Nicki Minaj and Mariah Carey on American Idol and a small event called the Presidential Inauguration has been All American linebacker Manti Te’o of Notre Dame and his “Catfish” hoax. For those of you who’ve avoided all media for the last week or so it was discovered that Te’o was victim or complicit (depending on who you ask) in a practical joke where he thought he was in love with a girl he had never met but only interacted with via phone (talk and text) and social media for many months.  The story takes a turn because according to Te’o he was led to believe that his girlfriend had passed away on  the same exact day as his grandmother.  A couple months later Te’o finds out that it was all a hoax and he had been “Catfished” (it refers to a person who creates a fake online profile in order to fraudulently seduce someone. It has also become a verb to refer to the act of doing so) but didn’t fess up to it immediately because he had talked about this girlfriend publicly in interviews to many publications including ESPN.

Ultimately the media found out about the hoax and Te’o has been publicly castrated and made to look like a real loser with fantasies of his girlfriend that didn’t exist.  How can something like this happen? The answer is very easily it happens every day, so much so that one of the biggest shows out is an MTV show called “Catfish” where the Te’o episode is repeated again and again. Why, because we live in the era of avoidance where text and social media messages, emails,  virtual interactions and avatars have replaced genuine face to face interaction and conversations.  Most individuals are conflict averse and this passive way of communicating avoids conflicts, it’s easier to ignore or side step a difficult question in an email. Also as we move further and further into a different communication sphere the art of conversing or holding a conversation is lost so people completely avoid it.

On a social level this might not be such a huge deal, unless you’re “catfished”. But on a professional level this type of avoidance can prove to be detrimental. Have you gained a piece of business or brought on a new vendor without ever meeting face to face. You’ve only corresponded via emails, conference calls, perhaps a Google hangout or Skype meeting. Initially you think “sweet, I just got a deal done and didn’t incur the expense of traveling, didn’t have to get dressed up fancy to impress the client, didn’t have to pay for a lunch/drinks/dinner I’m winning” but this same convenience/avoidance can be a detriment and spell the demise of your business relationships

I turned 32 last month so I’m young enough to be immersed in technology and a proponent of all the social tools that make it more convenient for us to communicate in business and with friends and family, but I’m also old enough to remember pre avoidance days and when you at the very least had to pick up a phone and get familiar with a person’s voice and even dare I say it ……...meet in person.  There so many advantages to what now seems like a prehistoric notion, making that personal connection, reading body language, voice connotations and inflections.  Trying to determine whether someone  is being genuine, sarcastic, joking around or serious via email is possible but a lot more difficult than if you were having a face to face.  Especially in tough economic times where balancing budgets is more difficult than the happy cow position in yoga when you’re client is looking at what products or services to continue to use who do you think they’ll lean towards the avatar or the human being . People buy from people they like and how do you genuinely like someone you’ve never met (Sorry Manti). 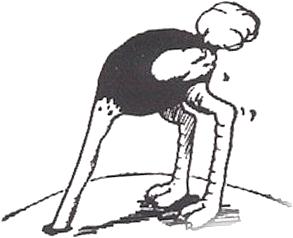 I’m not advocating that you stalk clients and pop up at their offices to deliver simple messages or correspondences that can be done via email or text, but at least initially you want to have a face to face and get to know them a bit. At the very least make the gesture if they’re resistant or just don’t have the time but still want to move forward and use your products or services then follow their lead. When it comes to vendors it’s a different story , at Highbrid we have a pretty stringent procurement process which includes a face to face meeting. This is to make sure we’re protecting  our interest, after all a vendor can present themselves as all world in emails and conference calls but it’s much more difficult to fake your knowledge and level of expertise in a face to face .

As time moves forward and technology evolves it’s going to dictate how we interact which other socially and in business.  Even though these new technologies and methods of communication are going to technically make it more convenient and help a business operate more efficiently, there’s never going to be replacement for that face to face meeting and establishing a real relationship with a client or vendor.  The perception is that this approach takes longer and is outdated, but it’s an insurance policy making sure that there isn’t a disconnect between what you think the relationship is and what it really is. Take a lesson form Manti’s experience; participate in the era of avoidance and leave yourself open to being “catfished” which publicly or privately is never fun. 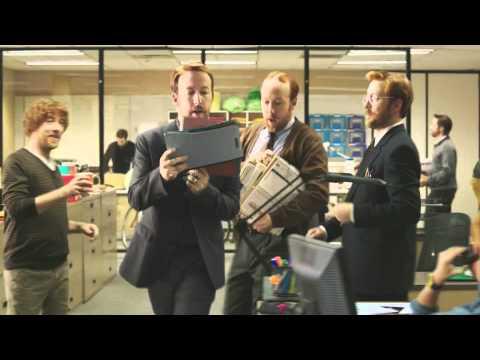 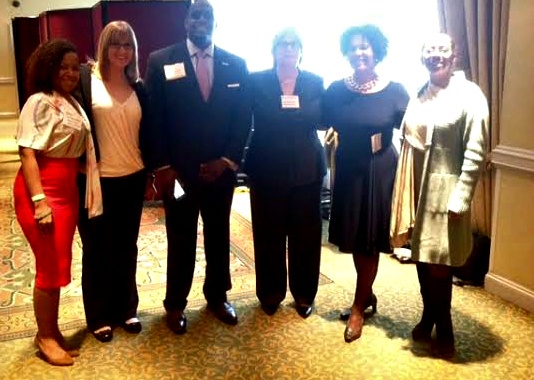 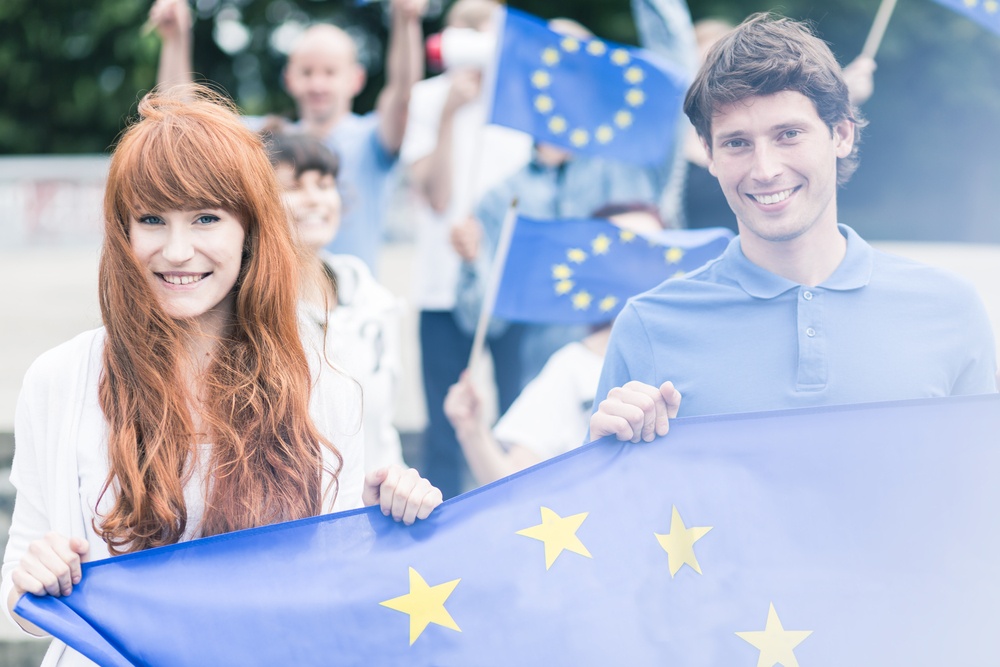