My Top 3 Lessons Learned From Inbound 22

I used to be really shy about sharing lessons learned for a number of reasons.  Paramount among them, was the feeling that I was signaling to the world that I was less of an authority in my field.  What a ridiculous, insecure and inaccurate notion.  As I have matured in my career, I've learned that its actually quite the contrary.  Education is a life-long commitment and an endless pursuit to better solve for our customers challenges.  That's why at Highbrid, we've adopted the mantra that "instead of know-it-alls, we strive to be learn-it-alls."

Last week in Boston, MA, members of the Highbrid Team once again had the opportunity to immerse ourselves in a high-intensity learning environment as HubSpot held its annual event, INBOUND.  For the first time ever, the conference brought together thought leaders from over 161 countries across marketing, sales, customer success, and revenue operations in a Hybrid conference environment.  While at INBOUND '22, our team heard from dozens of dynamic speakers from an array of disciplines.  We explored new perspectives from business leaders in and around our field as well as got a peak under the hood at what's next for HubSpot and the Inbound community.

While I'll admit as an unapologetic introvert, being amongst the masses again was challenging to my anxiety.  However, seeing so many colleagues, many of whom I've only met or seen over the last few years in a zoom window, was comforting.  Perhaps it was the excitement of once again being in-person but I felt I discovered and learned so much in just three days.  While those that follow me on Twitter (@skeestylus) were privy to the gems of wisdom I encountered, I would be remiss if I didn't share my Top 3 Lessons Learned from Inbound 22 and some bonus takeaways from the conference.

Don't Let Perfection Be The Enemy of Good

Without a doubt, the single most informative session I attended at Inbound this year was How To Lead A Small Team To Marketing Success With Agile lead by Dorien Morin-van Dam of More in Media.

I recently took inventory of all of the content and well-intentioned projects we have started and never launched here at Highbrid and I was shocked and disappointed.  While it was interesting to go down memory lane, I discovered there was a lot of resources wasted on projects we never saw across the finish line.  It prompted me to evaluate those we did launch and I realized there were common threads.  We were trying to be too perfect.

As a founder, there's often an inherent desire to only want project the best version of yourself and your agency.  (This is illustrated in my prior reluctance to even post a blog like this.)  However perfection is inefficient and unscientific.  You can't learn if you're not willing to fail.  (hmmm...even as I type that it hits home.)  As Dorien pointed out in her session, the Agile Methodology, which was first adopted by software engineers, is an iterative process which breaks down large tasks into smaller pieces that can be repeated, refined, and researched throughout the development cycle. Using the most recent iteration, you establish a base from which to design further products or processes.

Iterations imply imperfection to be successful.  That's awesome! In another amazing session, Jay Schwedelson of Outcome Media, (whom I affectionately call the email whisperer) shared his own journey in his session: How "Failure" & Pivoting Can Create Massive Opportunity.  What he revealed is its never failure.  Just another iteration ultimately providing the framework for your future effort.

In recent years, marketing and sales teams have increasingly adopted agile methodologies to help improve their speed and performance.  I first became interested in the trend while listening to HubSpot Academy's Agency Unfiltered podcast in which host, Kevin Dunn interviews HubSpot agency leaders about their journey and best practices.  Almost all would mention or allude to how Agile was at the root of their process which sparked my curiosity.

Since you can't have lessons learned without actionable next steps, in effort to hold myself accountable I'll share mine here with you.

The Key To Success is Channeling Your Obsession

The greats are often simply known by their first name.  For those familiar with his work, Dharmesh Shah has earned that first name designation.  Every year as he graces the stage with his simple, if not ill-fitting HubSpot branded T-Shirt the masses flock to hear what he will say in his keynote.

Yet this year it was another session where his insights provided one of my biggest lessons learned.  On day 2, Dharmesh was interviewed on the mainstage by Sam Parr, founder of The Hustle & Trends.co and co-host of My First Million about his Hard-Won Lessons on Starting and Growing a Community.  During the discussion, the HubSpot Founder and CTO for 16 years, revealed he never had the a single employee report directly to him.  Why?  He simply didn't want any one to. Now you might say, that's his prerogative, HubSpot is a multi-billion dollar enterprise...but it wasn't always.

This for me provides the insight and lesson learned.  Dharmesh would go on to say:

Dharmesh obviously is man of many talents.  He knows what he's very good at but perhaps his biggest strength is understanding and accepting his weaknesses.  In leadership we're taught to seek out and hire people who are smarter than you.  Its cliché but the premise suggest that your personal weaknesses can be offset by the inclusion of others with different strengths and skillsets.  But they too bring their own weaknesses. What we find is that a team tends to regress to the mean.  We put the various players in positions to play to their strengths and best be successful but is there a better way to solve this problem?

For Dharmesh, he always talks about being an introvert and his fear of public speaking.  One would not know it by his humor and wildly entertaining keynotes.  What I learned however is that he didn't necessarily overcome his fear, he programmed it.  As a software developer, Dharmesh discovered how to program his speeches optimizing for maximum effectiveness.  Using an agile methodology (see above) he drafts his speeches as his first iteration and tests it against an actually live audience via zoom.  He's tracks metrics like LPM (laughs per minute.)  He's determined there's an optimal joke ratio and if the audience isn't laughing frequently enough, he needs to infuse more jokes in subsequent iterations.  Dharmesh didn't become less introverted.  He didn't hire a great orator to write and deliver his speeches for him.  He built a better mouse trap.  He solved for his weaknesses by playing to his strengths.  My next steps:

Speaking of strengths and weaknesses, Let's talk about Sales.  I started my marketing career in radio at a time when radio ad salespeople had less integrity than car salespeople.  I can still remember a sales director saying "sell the sizzle."  It was never about substance, education or value and more about convincing the prospect to part with their money.

When I became a founder I had to unlearn a lot of that garbage as we build our sales operation adapting to a more educated consumer and data driven world.  The intersection of technology and process has always fascinated me.  During the height of the pandemic, our HubSpot CAM (Channel Account Manager), the incomparable Krysti Morales made the suggestion to enroll in Sandler's Sales Skills Training Program.  The program totally transformed how we sell.

Naturally I was intrigued when I saw that Dave Mattson, CEO of Sandler Training would be leading a session on Frictionless Sales. Was there a way to further reduce friction in our process and build more value for our client's flywheels?  Mattson used a world I hadn't frequently heard associated with sales, especially back in those radio days...culture.

"You won't have a sales culture if you don't have
a sales process, sales methodology, sales
leadership and a buyers journey."

I've been thinking about this idea of sales culture ever since.  When I exited radio, I thought I solved the puzzle when I learned its not the sales people that will help you scale your sales operation but rather the process and technology that you enable.  Creating a sales culture takes that several steps further.  If Sales Process is the what, Sales Methodology is the how! Having your sales leadership aligned on these principals and how it relates to the buyers journey is critical.  As HubSpot has scaled its Sales, Service, CMS and Operations Hubs to compliment its already robust CRM and flagship Marketing Hub products, Sales operations have been afforded fertile ground to directly embed their entire sales culture right inside the platform.  So here are our next steps:

I'm going to leave you with a few bonus insights. 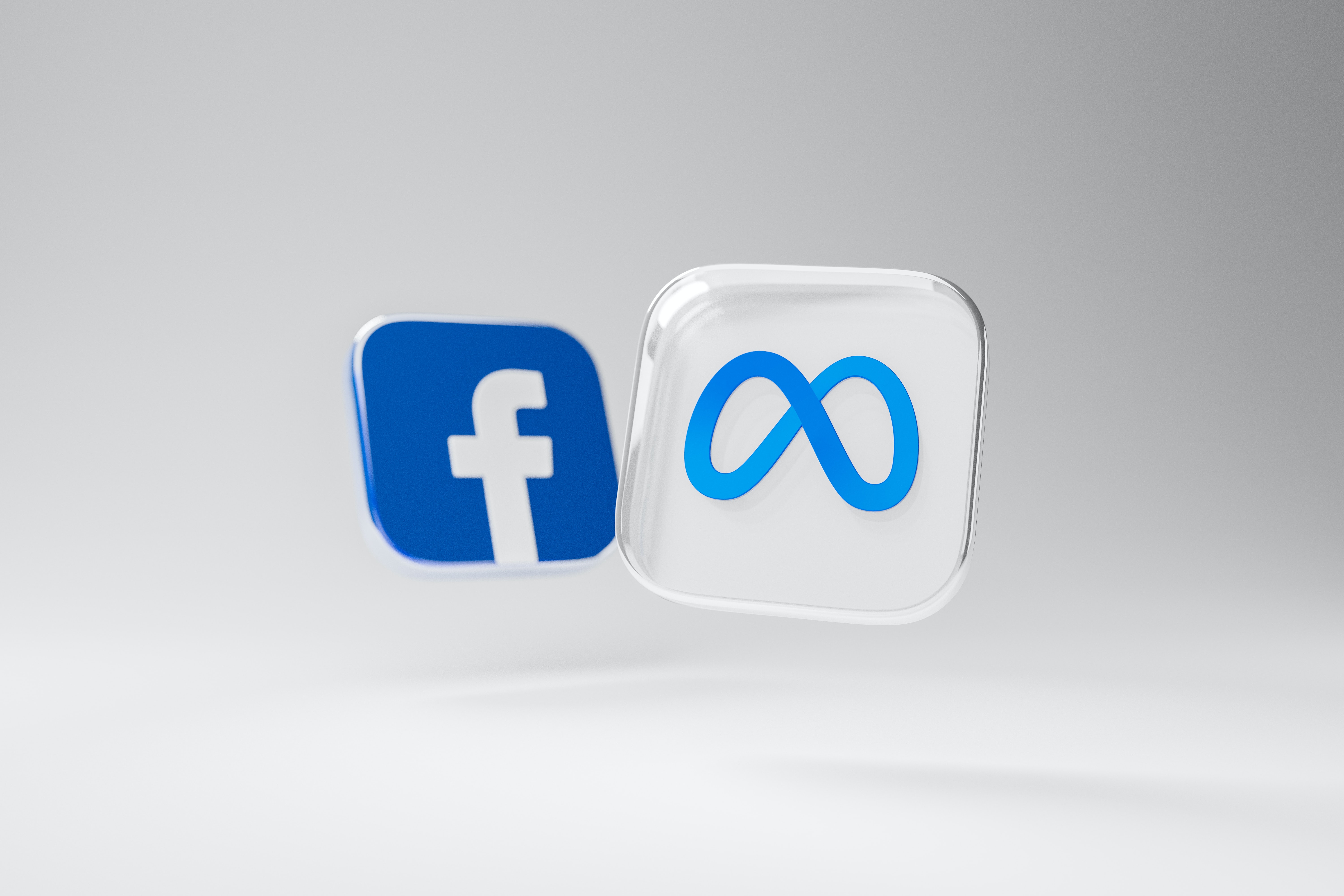 September 23, 2022 4 min read
Re-Opening to a New World, because things will never be the same. 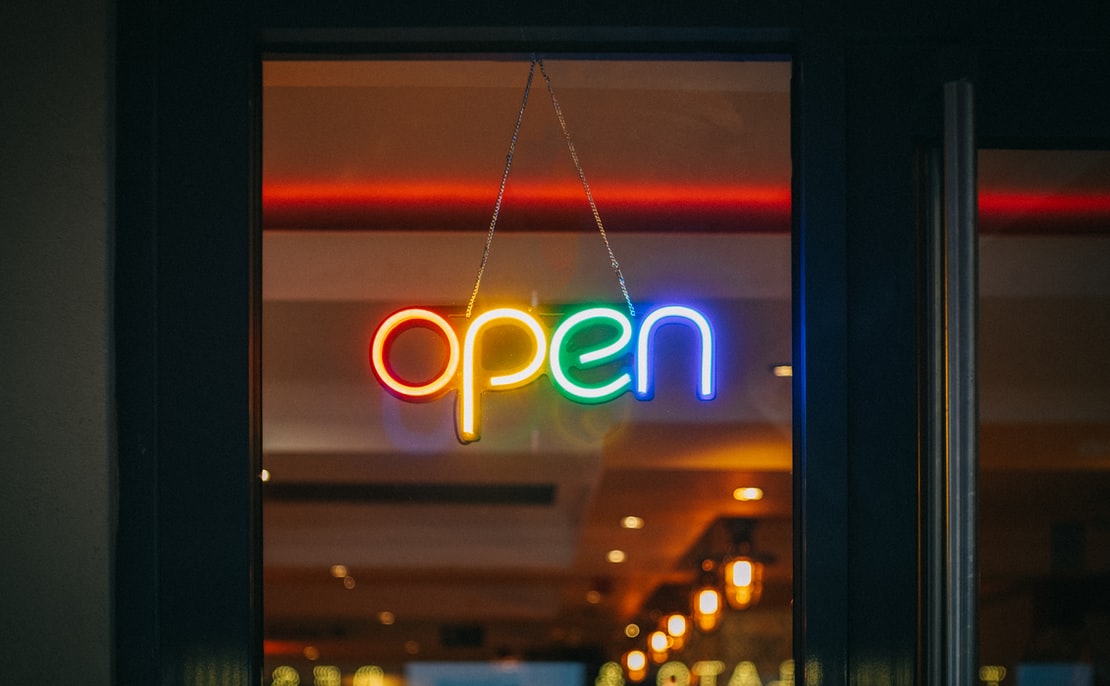 What to do if You Didn't Hit Your Goals.