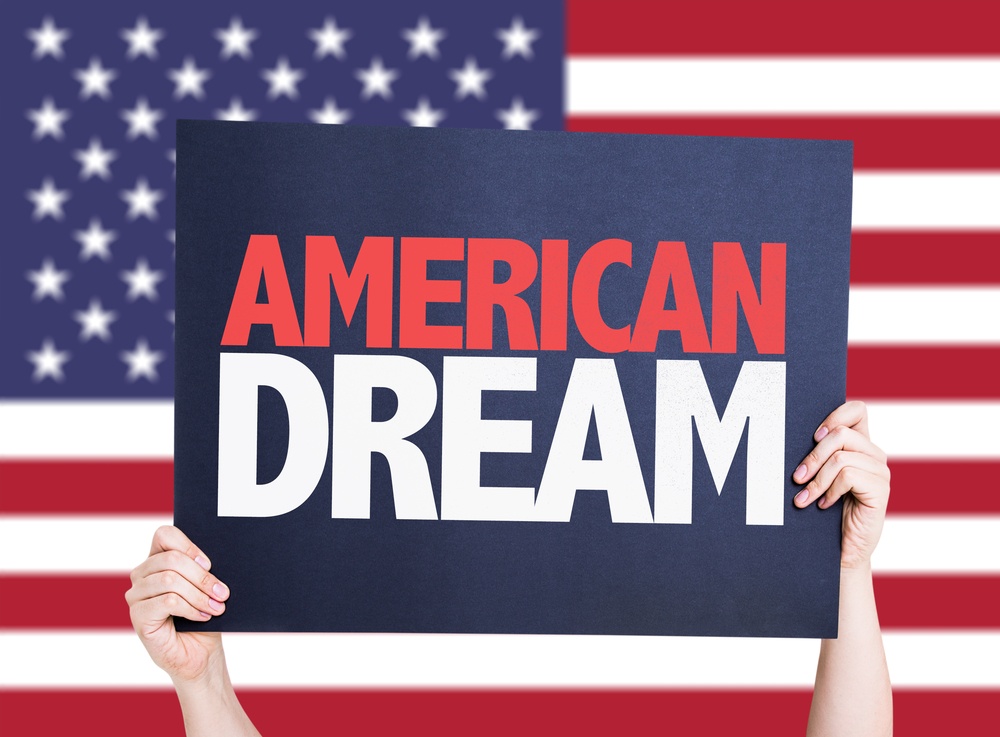 Since President Trump announced that he would be rolling back the Obama Era Executive order for the "Deferred Action for Childhood arrivals" commonly referred to as "DACA" the status of these individuals have been thrown into a state of flux. Over the next six months the president would like to force the hands of congress to either fix DACA on a micro level and on a macro level come up with a comprehensive immigration reform plan that can pass the house and senate. While political ping pong is being played there are lives and livelihoods at stake and the clock is ticking. By nature of the program DACA recipients are younger school age persons and one of the effects of DACA implementation and a lot of these young folks "coming out of the shadows" of our society is for a number of them education became a priority and perhaps a conduit to becoming a citizen.

The repeal of DACA will increase the zeal among st dreamers to get an education before a change in status effects their ability to do so. Your online student recruitment results can be increased tremendously by making yourself available to the dreamer population. Other reasons this will boost Online Student recruitment include being able to recruit and respond under the radar, The rise in interest in social issues and how to influence policy drives a need to be educated. Also if the curriculum and classes are based online on a practical level a student can finish their degree outside the US w/o experiencing any interruptions. And even in the worst case scenario of deportation the opportunity to receive a top notch education in the U.S. can potentially help moving forward.

Increased online engagement by 49% among crurrent and prosective students! How they do it?

The Rush to Recruit Covering Lots of Ground

As mentioned there's been a six month window projected by this administration where DACA recipients will still be afforded the protections under the executive order. Most organizations who work with DACA recipients are encouraging them to use that time frame to apply for services and navigate bureaucracies. Included in that could be applying for school and potential financial aid. Online Student recruitment seems like a natural fit in this instance for both the student and the institution. Both entities have a lot of ground to cover in a short amount of time. The prospective student needs to sift through schools, programs, and aid packages and the school has nearly 800k DACA recipients to potentially reach out to. Granted only a percentage of that will be interested or eligible but remember it's not only the number of recipients but also the short time frame in which potential schools have to reach them. Online interactions on both ends is going to be the most productive means of getting anything accomplished.

DACA and immigration reform are the political hot potatoes for some and a weaponized issue to make gains for others. Either way most schools don't want to become part of the social commentary and punditry that can come along with a hot button issue like this one. Online recruitment is the perfect means to funnel your messaging to those who want and need the information most, YOUR RECRUITS! Staying off the radar of those who the message is not intended for but because of the current political climate would use the institutions efforts for political gain is key. The best way to achieve is to have a fully developed buyer persona(s) to ensure the message is reaching the desired target. 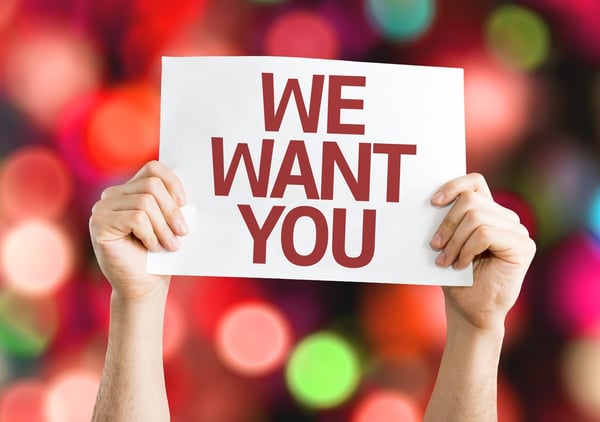 One of the many side effects of or current social/political climate is that more people are paying attention and wanting to be involved. Part of that being involved is learning how government works how policy is developed and influenced. A lot of schools are emphasizing their political science and social science majors to quench this renewed thirst for governmental affairs. DACA recipients are certainly not immune to this new zeal to learn the system. They may see educating themselves and become experts in policy, bureaucracy or have have aspirations to maybe run for office one day as a way to effect real change on this issue and other issues. An institution can certainly develop a persona and run an online recruitment campaign to attract those DACA recipients who are know interested in social and political issues.

Opportunity to Continue Outside of the U.S.

Recruitment for online based programs maybe an attractive otption for these prospective students. The next six months and after can be unpredicatble, the safety net of not having your eductaion, hte work you've already put in and the work you need to finish your degree is a very attractive position in this situation. Programs that don't require a student to be tethered to a physical location and allow for the flexibiluty to attend class and finish assignmenents on their own timeline has always been an attractive propistion for non tradtional students. DACA receipients definitely fit the non traaditional mold for the most part and could see the fluidity of online classes as a benefit to take advantage of.

Still considered the best in the world being able to secure a degree from a school accredited in the states can still be a benefit if indeed the worst case scenario is in play for DACA recipients. The thought of being deported and having to possibly start over in a country you may or may not have familiarity or resources is a a task most would shy away from. Having completed your education here in the U.S. may be something to hang your hat on while trying to put a new life together in another country.

Immigration reform isn't a new issue by any stretch of the imagination but this latest development initiated by the current administration puts a spotlight on DACA recipients. The under current of what these kids goals and aspirations are and how that ties to their status in this country is a story that can be told from different narratives education being one of them. The quest for education will increase among the "dreamers" and online student recruitment is a great toll to engage as they pursue this quest. A sense of urgency. the ability to stay off the radar, and increased interest in public policy and bureaucracy, the flexibility afforded by an online curriculum, and the possibility of being educated in the worlds best system are all reasons why recruitment will increase among this audience. Are there other reasons you can think of? Feel free to share in the comment section below we a;ways appreciate the dialogue with you.