5 Steps to Organizing Lists in Your Legacy CRM.

Your current CRM has many features, but none as important as the list feature. Lists are essential for segmenting contacts which is best practice for inbound marketing strategy. But the list feature is a lot more complicated than it seems, we know.

Lists are also a great starting point to transition into the more complicated, but more powerful features of your CRM that will make marketing even easier and much more effective.

Here are 5 tips for your crm-list journey. These are simple steps such as implementing a consistent naming convention, culling redundant and rarely used lists, and utilizing folders.

First, is the naming convention effective in categorizing the list into the proper teams, proper groups, and proper tool categories. If the answer is no, give this naming convention strategy a go:  [LARGEST CATEGORY] | [MORE SPECIFIC CATEGORY] | LIST NAME.  The largest category could be a wide range of things, depending on your business. The more specific category should indicate the specific use of the list as well as who the list should belong to such as “Water Team’s Business Contacts.”

Finally the list name should serve to reserve the old name of the list that your team commonly refers to the list as. This will avoid any confusion and allow team members to find lists even if they do not yet know the full name. Remember, naming conventions should work for you and your team and should make you and your team's lives easier. If it does not do that, then you need to rethink your naming convention!

Step Two: The kind of lists for the right kind of jobs.

In most CRMs there are two different types of lists: active and static. The reason for multiple types of lists is because you will likely need lists to be composed and updated based on different criteria.

However, there is more to it than knowing the difference between the two types of lists. The trick is understanding when to use each type of list, and this can be extremely difficult. From their structure, it is not very obvious as to what each list will be used for, and that is because each business will have different needs for both types of lists.

Active lists: A list of prospects registered for your upcoming seminar. Why? Because more people are likely to join this list as the event date approaches, making updating your list essential to keep it accurate.

Static lists: A list of journalists covering a specific beat. If the journalist leaves their profession or beat you can easily manually remove them from the list.

Delete redundant and rarely used lists. You might be afraid of losing lists and leaving staff lost or frustrated. But the cons of having too many lists far outweigh the pros. Alert staff of lists that will soon be deleted and implement a policy for list deletion. HubSpot, a popular  CRM software, has a feature that categorizes “rarely used lists.” If your list is rarely used then it should be considered for deletion.

I know it can be hard to delete a list, and not because of any sentimental attachment to the lists, but the fear that the list won’t be there when you need it. But the truth is that over crowded lists on your CRM will make it harder to find the lists you actually need. While segmenting is an important part of marketing, and list creation is an essential step, over-segmentation is also a problem.

Step Four: Distinguishing between a List and an Import.

CRMs are designed for you to generate new contacts and to segment them for the best possible marketing strategy. However, when you import contacts they do not necessarily need to be made into a list. If a list essentially functions just as a filter for another list or a workflow, then it is better off remaining as just an import. This will help to reduce the number of lists you have while keeping lists organized.

You can easily convert a list into an import. Simply export the list from your CRM, make sure to include the Contact ID or contact identifying number as one of the columns for your csv or excel file. Then, re-upload to your CRM as an import. This way, contacts can be grouped as a filter for workflows or other lists. When you create a list and use it as a filter for another list, it makes deleting the original list impossible. Deleting an old list should not be scary, in fact it should be a regular part of your CRM maintenance.

Have you utilized the list feature of your CRM yet? Just like in your computer’s software system where you can organize your files neatly into folders, you can organize lists in your CRM. With a new naming convention strategy this should be easy. Teams should all have at least one folder dedicated to them where they can find any list that pertains to them. However, you will need to be careful, in some CRM software lists can only exist in one folder at a time. Properly categorizing lists will make your marketing efforts easier, especially if your team uses many lists.

4 Easy Steps for an Optimized CRM

4 Easy Steps for an Optimized CRM 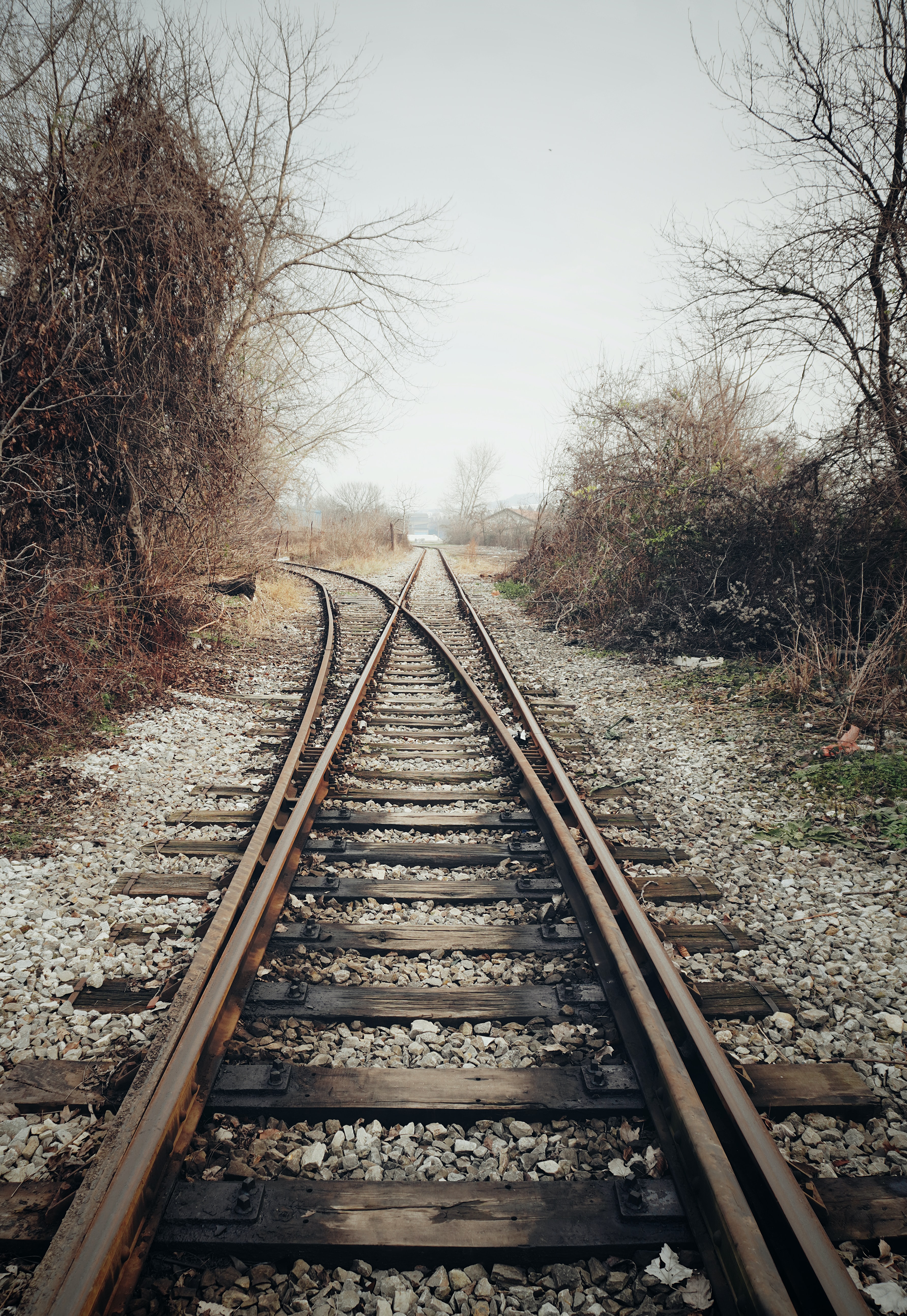